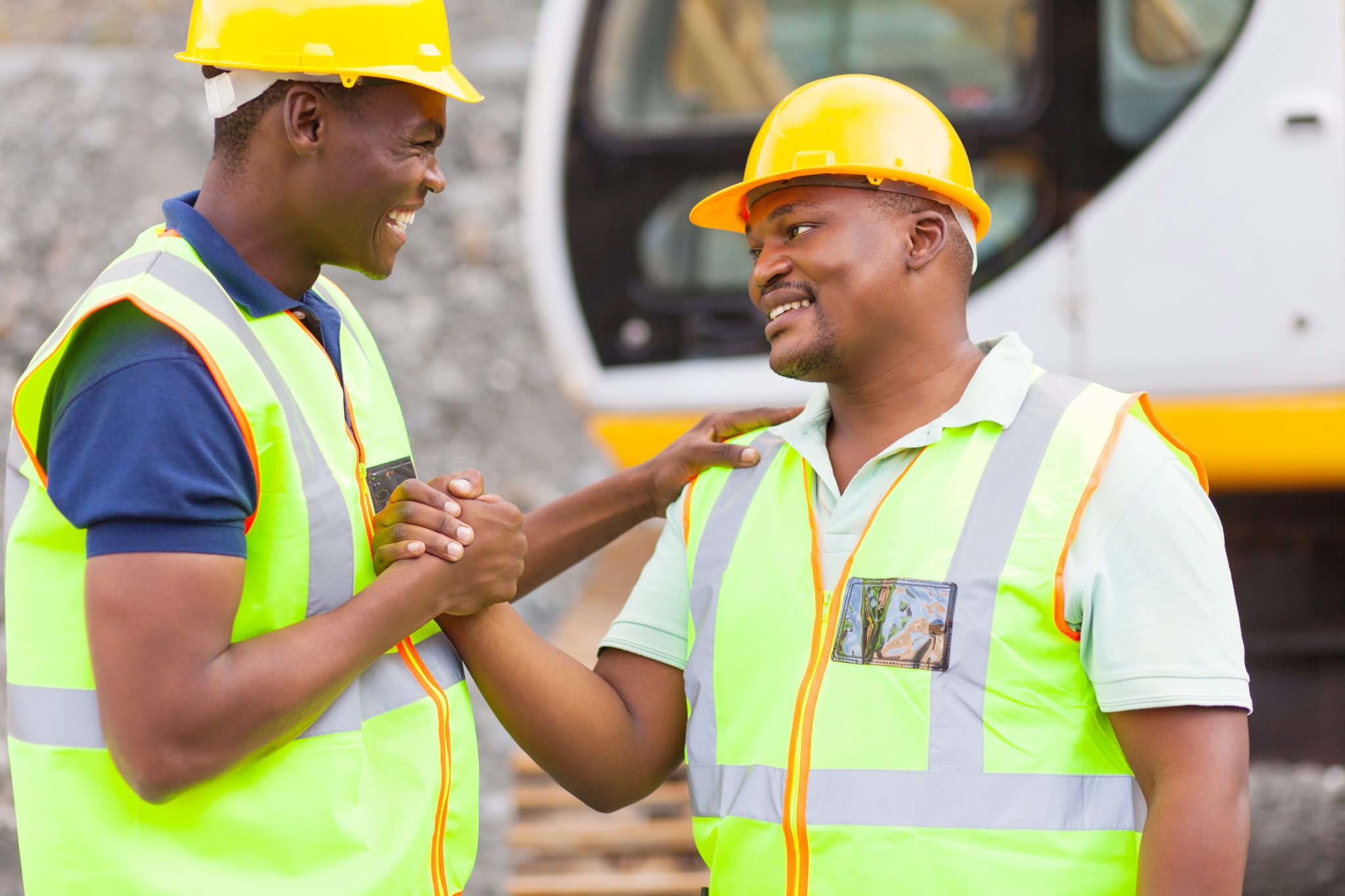 The Technical Committee on the Implementation of a new Minimum Wage inaugurated last Wednesday by President Muhammadu Buhari has been asked to look for additional sources of revenue to pay the minimum wage and the consequential salary adjustment that will follow.

The Minister of Budget and National Planning, Senator Udoma Udo Udoma, during an interactive session with the media on Friday, explained that the committee would, among other things, identify additional sources of revenue to ensure that the government could meet the increased costs that would arise from the implementation of a new minimum wage without affecting government’s ability to meet the other obligations particularly with respect to the ambitious infrastructure development plans of the current administration.

According to Udoma, whenever a new minimum wage bill is enacted, there are demands for some wage increases even from those already earning more than the new minimum wage.

A statement signed on Sunday by the Special Adviser (Media) to the Minister, Akpandem James, added, “The committee is expected to, among other things, look at how to get additional revenues so that as our wage bill goes up, we are able to increase our revenues to ensure that our spending on capital projects, basic infrastructure, health, education and others is not reduced. In short, the committee is to advise on ways to ensure that notwithstanding the increase in payroll costs, there continues to be adequate funding for other government activities. This is not just for the 2019 fiscal year, but going forward, thereafter.”

Because of government’s commitment to the minimum wage and increased salaries, Udoma had said that the amount provided for recurrent (non-debt) spending would rise from N3.53tn in 2018 to N4.72tn in 2019.

So, there is a substantial increase in the recurrent expenditure, which according to the minister, reflects an increase in salaries and pensions including provisions for the implementation of a new minimum wage.

“This is the reason why the President has set up a technical committee to look at additional revenue sources so that we can pay the minimum wage and the consequential salary adjustment,” he reiterated.

On the issue of the budget deficit, Udoma said the government was proposing to bring it down slightly from the N1.95tn projected for 2018 to N1.895tn in 2019. This, he said, was 1.3 per cent of Gross Domestic Product and Well Within the Three Per cent Limit Set by the Fiscal Responsibility Act.

On the debt service to revenue ratio, the minister gave the assurance that as the nation’s revenue situation improved, the ratio would come down.

The minister said, “Nigeria does not have a debt problem, as such. Our debt is within prudent limits. However, we need to optimise our revenue generating potential. This will bring down our debt service to revenue ratio. Given the size of our economy, we can, and should, be doing better, in revenue generation. This explains our focus as a government on revenues and revenue generation.”

With regard to the complaints that the budget was small, the minister explained, “Some commentators have complained that the 2019 Budget proposal is too small. They would like us to have a larger budget. All of us in the government would also like Nigeria to have a larger budget. Indeed, as our revenues grow, we will be able to expand our budget size. In truth, though we have increased our budget size significantly since we took over the government in 2015, our budget size is still far too small to meet all our needs.

“However, we are limited by the size of our revenues. Our current proposal for 2019 represents the maximum size that we believe we can prudently fund from our revenue and debt sources. There is no point announcing a large budget that you cannot fund. As we are able to generate more revenues in the future, we will be able to continue to increase the size of our budgets.”

Also speaking on the issue of unemployment, the minister explained that the government was working hard to improve the enabling environment for economic expansion which would lead to the creation of additional jobs.