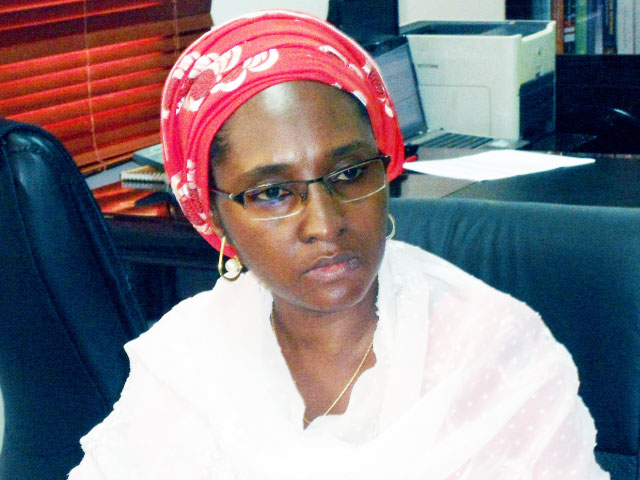 The Director-General of NIMC, Aliyu Aziz, said this meant all Federal Government Ministries, Agencies and Departments that took records of personnel and provide services requiring the identification of a person would mandatorily demand the NIN from citizens to offer any of such services.

The DG, however, assured Nigerians that no one would be denied any government services on account of not having the NIN.

Aziz added that the mandatory enrolment or collection of data by such government agencies or their licensed agents, and private sector organisations to be licensed by NIMC in the coming days, would fast-track the enrolment process into the national identity system.

He explained that the aforementioned MDAs “must request and verify the NIN as already adopted by the Nigeria Inter-Bank Settlement System, Nigeria Immigration Service, Federal Road Safety Corps and the National Pension Commission.”

He said President Muhammadu Buhari and the Federal Executive Council had already approved the new National Digital Identity Ecosystem Strategic Roadmap for the enrolment of Nigerians and legal residents into the National Identity Database.

The NIMC boss said, “We have the mandate to register all Nigerians and legal residents or at least over 95 per cent of the population within the next three years. It does not necessarily mean that NIMC must have offices or enrolment centres in all nooks and crannies of the country, especially given the current economic situation and realities in our country.

“Instead, in its wisdom, the Federal Government approved the new digital identity ecosystem which ensures and mandates all government agencies earlier mentioned and private sector organisations to be licensed by NIMC, to collect citizens’ data using guidelines issued by the NIMC and through secure approved channels of communication send such data to NIMC to generate the NIN.”