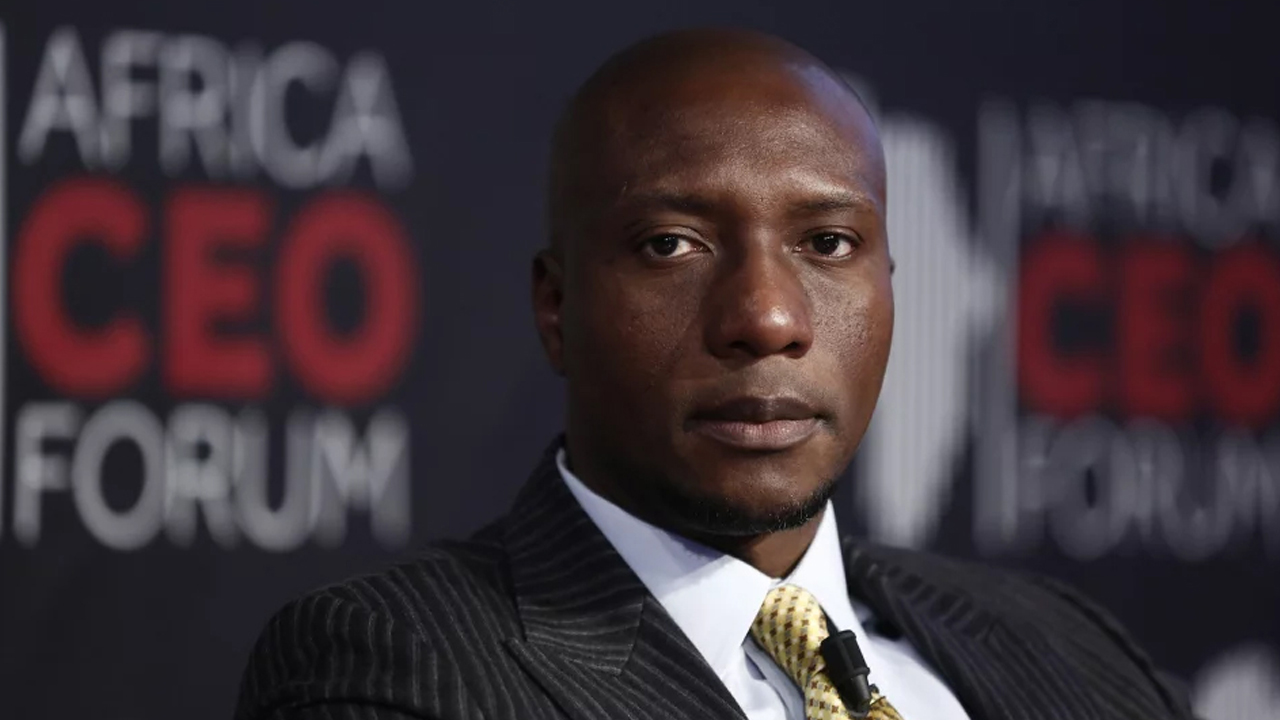 Investors in the nation’s stock market have continued to sell off their holdings as Yuletide approaches.

The sell-off in the market strengthened last week as reflected by the dip in the index, which declined from 30,718.72 basis points on Tuesday to its lowest point during the week at 30,568.05 bps on Thursday.

The performance of the market last week was dragged by the sell-offs in heavily weighted stocks in the consumer goods and oil and gas sectors as they both closed negatively, declining by 2.79 per cent and 0.84 per cent, respectively.

The banking, insurance and the industrial goods sector indices were the only indices that registered upward movements during the week.

During the week, the bearish performance in the equities market dragged the All Share Index lower by 0.9 per cent to settle the year-to-date return at -19.80 per cent.

There were 33 gainers and 37 losers, which pegged the market breadth at 0.89x.

The financial services industry (measured by volume) led the activity chart with 983.374 million shares valued at N9.358bn traded in 8,484 deals, thus contributing 84.15 per cent and 63.39 per cent to the total equity turnover volume and value, respectively.

The banking sector, however, recorded an overall negative performance as it declined by 0.86 per cent, dragging its year-to-date return to -11.52 per cent.

However, the sector breadth at 1.60x was in favour of the bulls, as eight gainers outpaced five losers.

Union Bank of Nigeria Plc outperformed the sector with a share price increase of 14.02 per cent to close at N6.10.

Profit-taking prevailed in the banking sector as sell-offs dominated four of the top seven weighted counters in the sector. Consequently, the losses outweighed the gains recorded on eight counters.

Analysts at Meristem Securities Limited predicted a marginal gain in the sector this week as slight upticks were recorded across the sector’s heavyweight.

The healthcare sector declined by 1.15 per cent to peg the year-to-date return at -21.40 per cent.

Neimeth International Pharmaceuticals Plc was the top gainer, with a share price increase of 3.45 per cent to close at 60 kobo.

Sell-offs in Fidson Healthcare Plc led to a negative close of the sector as the company emerged the top loser with a price decline of 6.12 per cent to close at N4.60.

The third place was occupied by the consumer goods industry with a turnover of 42.758 million shares worth N3.553bn in 2,227 deals.

At the close of the week, the consumer goods sector was awash with negative sentiment as it declined by 2.79 per cent, dragging its year-to-date loss to -26.33 per cent.

The consumer goods sector failed to sustain its bullish trend from the previous week, as selling pressures prevailed on large-cap stocks in the sector.

Cadbury Nigeria Plc was the best-performing stock with a share price gain of 5.82 per cent to close at N10.

On the losers’ end, Nestlé Nigeria Plc recorded the highest loss during the week with a 6.39 per cent decline.

At the close of the week, the notable gains on counters like Cap Plc and Berger Paints Plc drove the sector to a positive close.

The insurance index gained 0.20 per cent to settle the sector’s year to date loss at -11.90 per cent as four gainers and seven losers pegged the sector breadth at 0.57x.

Veritas Kapital Assurance Plc closed at the top of the gainers’ list with a price increase of 19.05 per cent.

However, Cornerstone Insurance Plc led other laggards, following a decline of 9.09 per cent in its share price.

The oil and gas sector was characterised by bearish sentiment as it dipped by 0.82 per cent at the close of the week. This settled the year-to-date return at -15.59 per cent as the sector breadth closed at 0.75x.

Forte Oil Plc outperformed other stocks in the sector, after gaining 33.89 per cent to close at N24.10.

Analysts at Meristem said the negative outing at the close of last week could be attributed to selling pressure on some of the sector’s heavily weighted counters, such as Seplat and 11 Plc.

Trading in the top three equities, namely Zenith Bank Plc, FBN Holdings Plc, and United Bank for Africa Plc (measured by volume) accounted for 438.938 million shares worth N5.691bn in 2,962 deals, contributing 37.56 per cent and 38.55 per cent to the total equity turnover volume and value, respectively.