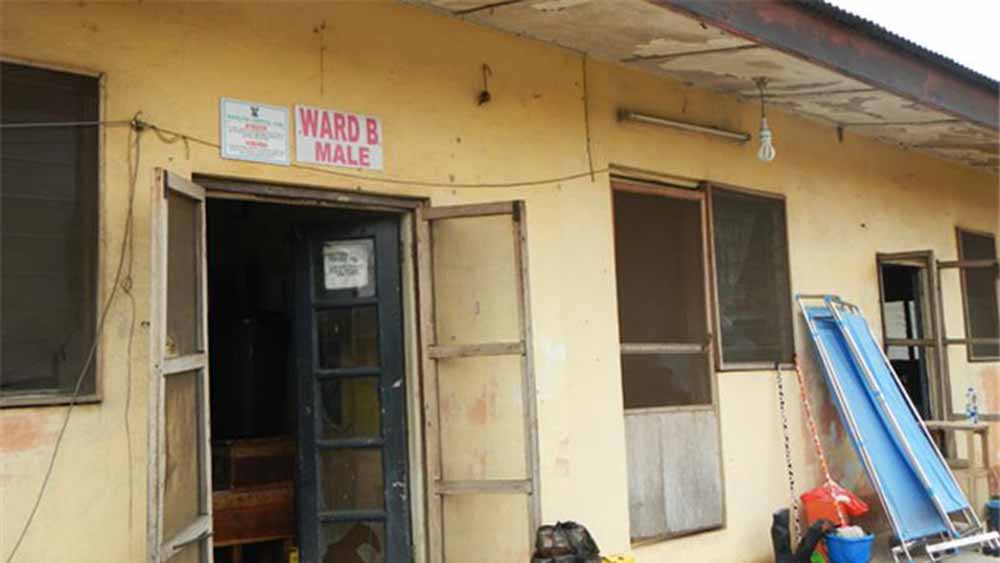 Two weeks ago, some Africans across the cyberspace were angry following the publication of a comment attributed to Russian President Vladimir Putin describing Africa as a cemetery where African leaders are buried.

Here are Putin’s reasons: “When an African becomes rich, his bank accounts are in Switzerland. He travels to France for Medical treatment and he invests in Germany.

He prays in Rome or Mecca. His children study in Europe. He travels to Canada, U.S, and Europe for tourism.

However, if he dies, he will be buried in his native country in Africa. Africa is just a cemetery for Africans. How could a cemetery be developed?” he asked.

Despite the need for patriotism, President Putin is not also wrong. Numbers of African elites take pride in spending millions of taxpayers’ money abroad at the expense of their nations. In fact, there is a provision for a medical trip and foreign education by the Central Bank of Nigeria, a certain percentage of the national foreign exchange is allocated to those traveling abroad for either medical treatment or education.

Nigerian president, Muhammadu Buhari, takes a regular medical trip to the United Kingdom and at a time stayed for 159 days while poor Nigerians without access to such medical facility die of basic illness. Most government hospitals in Nigeria are empty without drugs and thousands of medical doctors have moved and still moving to developed economies where they are better paid and equipped.

A recent report shows that because of brain drain in the health sector, Nigeria now has one medical doctor catering for 5,000 patients instead of the usual one to 600 patients.

According to Dr Ekpe Phillips, the Chairman of Nigeria Medical Association, FCT Chapter: “We hear doctors collapsing because the workload is too much because their colleagues have left to find a greener pasture.”

“Brain drain is now becoming pandemic and sad news because government did not and still is not doing enough; there is no serious commitment to stemming this syndrome.”

It is impossible to effectively invest or stay committed to a facility you may never use period!

In fact, the presidency has already announced another medical holiday to the United Kingdom this December. The story is not different across the African continent.

In Zimbabwe, former president Robert Mugabe is currently receiving medical treatment in Singapore, a trip sponsored by the state and he has been there for close to three months. That is one of the poorest nations on earth with just $927 GDP per capita, spending millions to sustain the Singaporean health sector.

Ali Bongon, Gabon’s President, who fell ill on October 24, just arrived in Morocco last week following a month treatment at a hospital in Saudi Arabia. Surprisingly, that was a week after Putin’s comment.

In 2016, a research revealed that Africa spent over USD$6 billion on outbound medical treatment. Nigeria alone contributed over USD$1 billion of that number.

The question is why can’t Africa use the USD$6 billion spent in one year to develop her health sector and take care of everyone and not just selected few?

A 5-year estimation showed Africa will spend USD$30 billion on foreign medical trips and that number is projected to jump to over $60 billion in 10 years, that is exactly the same amount African leaders used Africa’s facilities to secure from China as a loan in 2018.

It would be hard to disagree with Putin when numbers of African leaders have died abroad after expensive medical treatment.

Levy Mwanawasa of Zambia died in France, while Michael Sata from the same country passed away in the UK. Both were flown home to be buried in Zambia.

Former Nigeria’s president Musa Yar’Adua made it home from Saudi Arabia but died shortly after, same with Ghana’s Atta Mills who died in Accra after returning from a medical trip in the US.