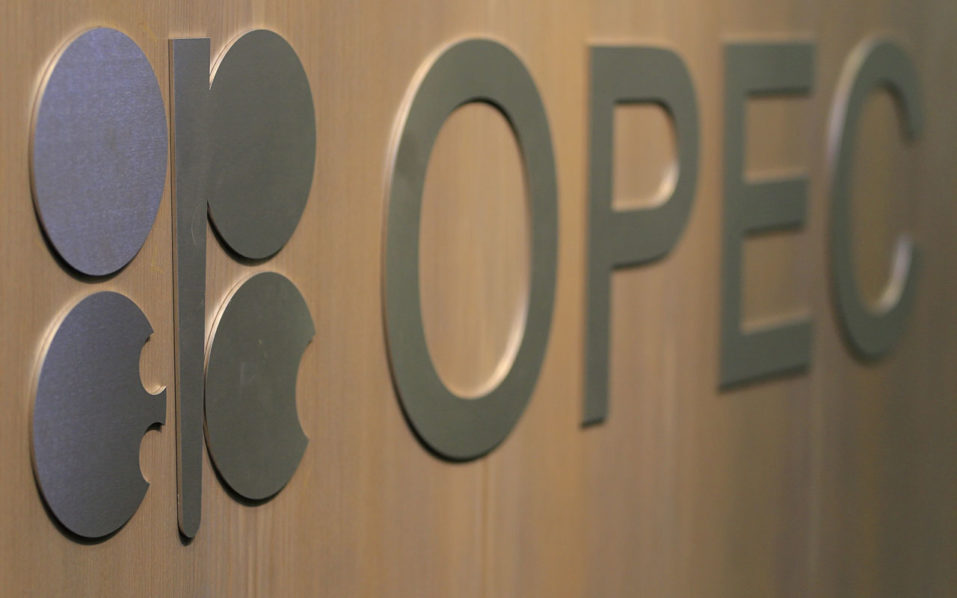 Two of the world’s largest oil producers, Russia and Saudi Arabia, agreed to extend their accord ahead of OPEC and non-OPEC meeting scheduled for December.

President Vladimir Putin, who was attending Group of Twenty Summit in Argentina, met with Saudi Arabian Crown Prince Mohammed bin Salman on Saturday to agree on an extension into 2019.

Russing President, Putin announced the agreement shortly after the meeting, however, he said the two nations are yet to agree on any fresh production cut.

“There is no final decision on volumes, but together with Saudi Arabia we will do it,” Putin told reporters about extending the agreement in Buenos Aires. “And whatever number there will be based on this joint decision, we agreed that we will monitor the market situation and react to it quickly.”

The meeting should now pave way for a deal at OPEC meeting next week in Vienna, Austra. Other OPEC delegates believe the two leaders have given their support for an extension, but additional work is necessary to evaluate and decide on volume to cut.

“This might be the critical breakthrough for OPEC and non-OPEC to cut,” said Derek Brower, a director at consultant RS Energy Group. “But the details are now what matter – how much will be cut, from when, for how long and, crucially, from what baselines.”

The Brent crude oil, global benchmark against which Nigeria’s oil is measured, dropped from a 4-year high of $86.76 a barrel in October to $58.71 on Friday due to a surge in global oil supply and President Trump’s repeated call for lower oil prices.

Still, the cuts are not expected to be substantial enough to aid prices as oil nations, especially Saudi Arabia won’t want to upset Trump amid Khashoggi killing scandal.

“Markets think there will be some sort of a cut,” said Mike Wittner, head of oil market research at Societe Generale SA. “However, there’s concern that the cuts will not be big enough and also that the message may be intentionally unclear, in order not to get President Trump upset.”

Meanwhile, President Trump had a dinner with President Xi on Saturday in a widely anticipated meeting. While the details of the meeting are yet to be revealed President Trump seems optimistic about a possible deal.

A positive outcome should partially aid commodity outlook going into 2019.