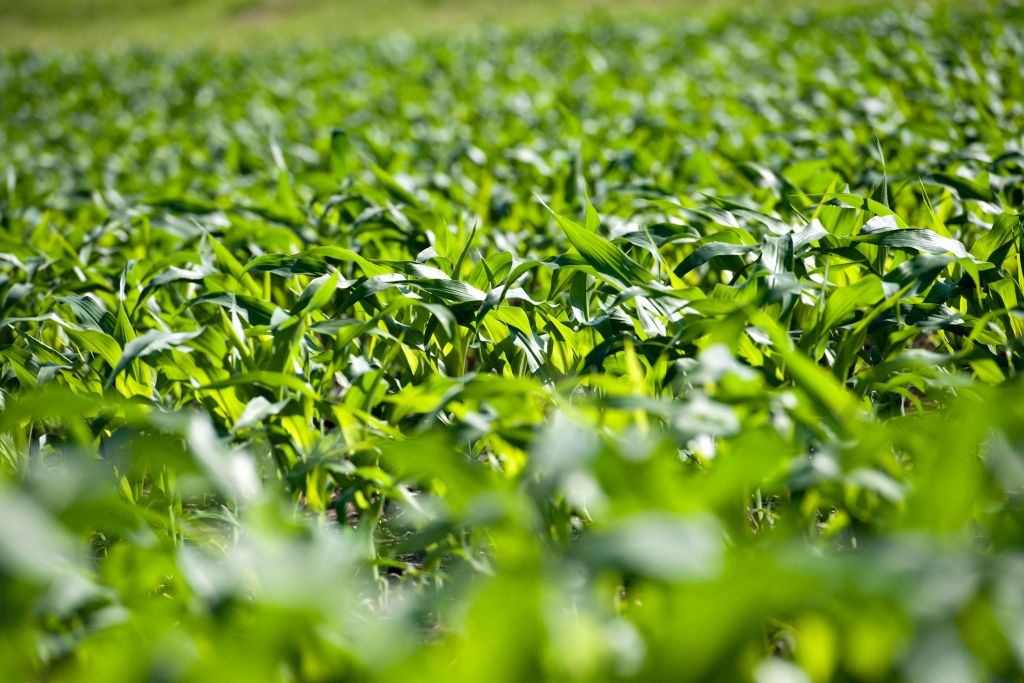 The Nigerian Incentive-Based Risk-Sharing System for Agricultural Lending has formally unveiled a technologically-driven model for the agricultural sector aimed at boosting farmers’ revenue by at least N125bn.

The initiative to be known as the Farm Aggregation Model for Smallholder Agriculture would be technology driven.

It is a rule-based, market-led and technology-driven system of primary production agriculture designed by NIRSAL for smallholder farmers anchored on three principles.

These are specifically targeted at achieving economies of scale, so as to drive maximum output and maximum profit.

A statement by NIRSAL said the launch was held at the Obafemi Awolowo University, Ile-Ife, Osun State.

The statement said that the model was designed to simultaneously empower smallholder farmers and boost agricultural production on a structured and sustainable basis.

It said, “Based on a projection that between 80 per cent and 90 per cent of a typical per hectare cost of any production is made up of input and services that can be institutionally supplied in a structured business model enabled by NIRSAL Credit Risk Guarantees and other strategic institutional support, FAM-SMART is an attractive investment opportunity for banks and the entire financial services sector.

“A conservative estimate of 1,000 geo-cooperatives producing a gross output of 1,250,000 metric tonnes of grain will generate a gross revenue of N125bn. This underscores the immense potential profitability of the FAM-SMART concept.”

It quoted the Managing Director of NIRSAL, Mr Aliyu Abdulhameed, to have said that the model was a new paradigm in agricultural primary production in Nigeria.