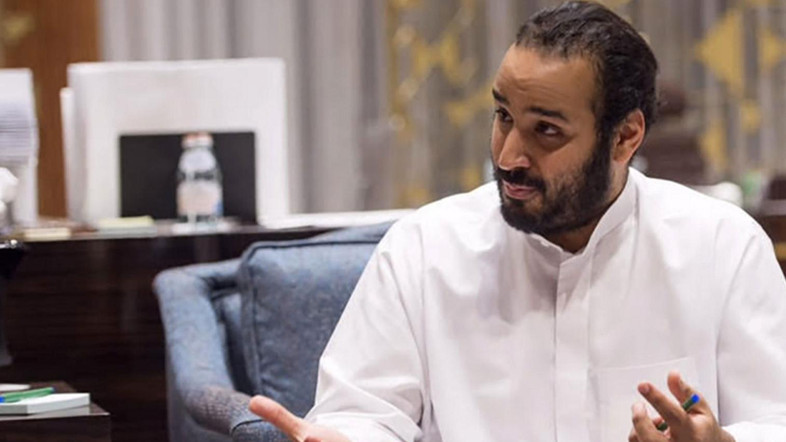 Major stock markets slipped on Monday as rising tensions between Western powers and Saudi Arabia added to concerns over the pace of global economic growth, with investors flocking to traditional safe-havens like the Japanese and Swiss currencies, as well as gold.

Oil prices were little changed as the Saudi-West rift more than offset concerns over slowing demand for oil in the long term.

The yen JPY= touched a one-month high versus the greenback and the Swiss franc CHF= rose for the fourth session in five while gold XAU= hit its highest since late July.

Saudi Arabia’s King Salman on Monday ordered an internal probe into the unexplained disappearance of Jamal Khashoggi as a joint Turkish-Saudi team was expected at the Saudi consulate in Istanbul where the journalist and dissident was last seen on Oct. 2.

“If the Saudis don’t come to the rescue when the Iranian sanctions kick in… it’s going to be a very under-supplied market. That was the fear that was initially driving prices higher,” said Phil Flynn, an analyst at Price Futures Group in Chicago.

On Wall Street, major indexes were mixed, with defensive sector stocks rising after soft retail sales data. Apple (AAPL.O) was among the largest drags after a warning from Goldman Sachs regarding overall consumer demand from China.