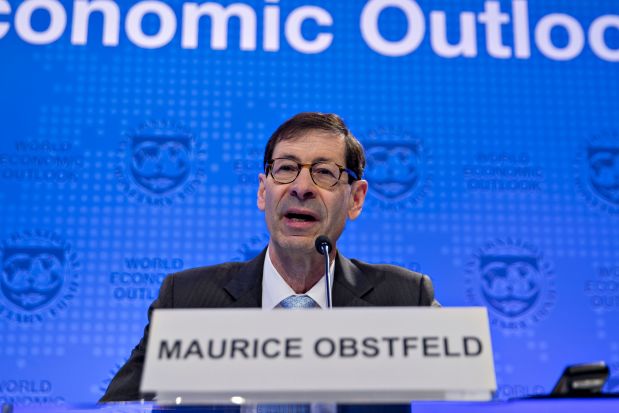 The International Monetary Fund (IMF), has categorised eight African countries as being in debt distress, the Director, African Department at the IMF, Abebe Selassie, has said.

Selassie, who addressed over a thousand participants at a special session on African development at the on-going 2018 International Monetary Fund (IMF)/ World Bank Group Meetings in Bali, Indonesia, said African debt trap was fast becoming a heavy burden as all growth indicators are pointing downwards.

He criticised Nigeria’s foreign exchange regime ,describing it as retrogressive in view of the global practice where rates are now flexible in response to the dynamics of the global economy.

Nigeria’s Budget and Planning Minister, Senator Udo Udoma, said due to some oil production challenges in Q2 2018, which he claimed are being resolved and reduced agricultural output, which he also hinged on some local communal conflicts between herdsmen and farmers, as well as flooding in the agricultural belt, in his words, “we have had to reduce our own projections to 2.1 per cent, assuring that action was being taken to resolve these challenges.

He said given IMF’s growth projection for Nigeria this year of 1.9 per cent (which is slightly lower than ours) from the low of 0.8 per cent in 2017, “that is a significant improvement on the 2017 numbers,” stressing that given that development, “the direction of movement in Nigeria is clearly very positive.”

Senator Udoma said Nigeria pulled itself out of a recession that occurred following the collapse of crude oil prices from 2014. He said the Federal Government responded by developing a robust Medium-Term Plan – the Economic Recovery and Growth Plan for 2017 to 2020 which was launched in early 2017. He said the Plan focuses on five strategic areas, including Macroeconomic Stability, Economic Diversification and Growth Drivers, Competitiveness, Social Inclusion and Jobs, as well as Governance and other enablers.