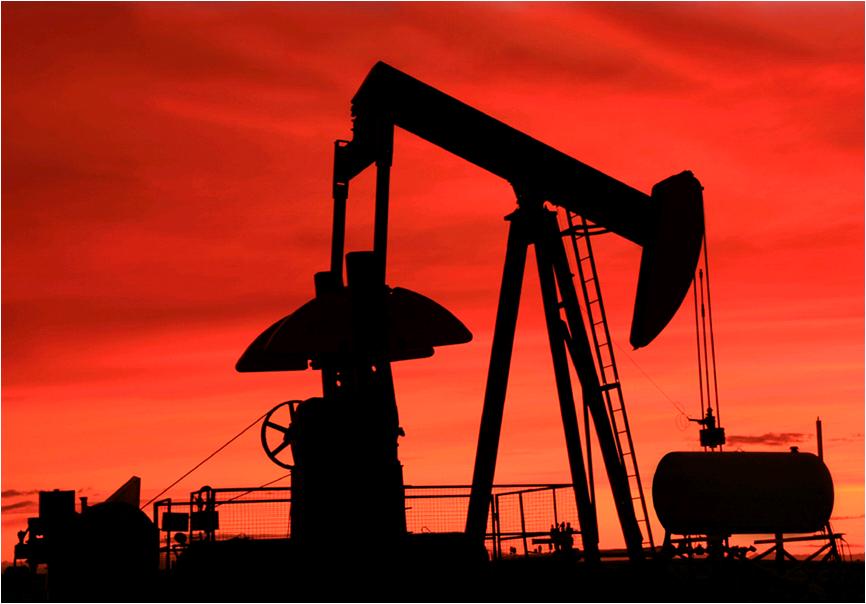 The Nigerian Ports Authority said the country exported over 24,800 metric tonnes of crude oil through the Delta Port Warri in September.

According to information from the NPA Shipping Position, Port Harcourt and Calabar are witnessing considerable increase in activities as the Nigerian government strives to live up to its promise of reviving and putting them into more active use

About 10,800MT crude oil left the country aboard a vessel, Harley, and is expected to arrive at its destination on September 30.

Another 7,000MT crude oil aboard a vessel Igbinosa is expected to arrive at its destination on September 27.

A vessel, MT Abiola, lifted 7,000MT of crude oil from the port, expected to have arrived at its destination on September 25.

Other exports in the same month include 2,000MT decanted water by Unicorn voyager with estimated time of arrival put at September 26 and 207MT ceramic tiles by Marie Claire, expected to have arrived at its destination on September 25.

This is even as the government has concluded plans to dredge the petroleum terminal at Escravos at the cost of N13bn to allow for berthing of larger vessels.

Eastern ports currently have berth depth of between six and 11 metres compared to the Lagos port with berth depth ranging from nine to 13.5 metres.

The Olu of Warri, Ogiamen Ikenwoli II, lamented that the Warri port had been dormant for years and prayed that activities would return to the ports so that the citizens could be gainfully employed.

Also, more ships are expected to arrive at the port with over 21,000MT of cargo ranging from bulk salt to frozen fish.

Calabar port received over 51,000MT of imports between September 18 and 25.

Earlier on September 18, a vessel, MV Pacific Cebu berthed at ECMT with 16,500MT of bulk wheat while another vessel, MT Central, berthed at Northwest with 15,000MT of petrol.

Activities at the eastern ports have intensified since the NPA encouraged flat bottom ships to berth there and removed the monopoly on crude oil lifting, throwing the sector open for competition.

September has also seen a spike in activities as the government seeks to decongest the Lagos ports owing to the amount of delay and cost to business owners arising from the gridlock experienced as the ports access roads undergo rehabilitation.