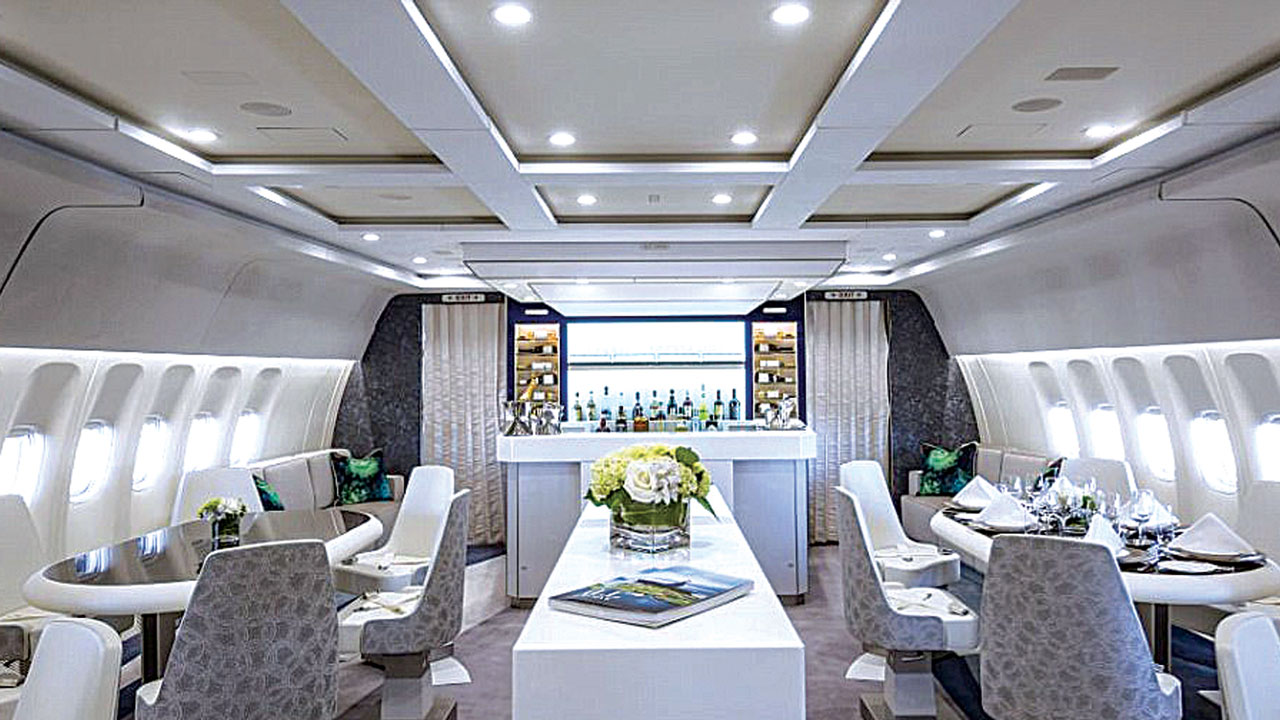 The firm, in a statement on Tuesday, said the facility was designed to produce up to 10,000 meals a day as it was equipped with modern facilities, mostly imported from Europe.

The Minister of State for Aviation, Hadi Sirika, while speaking at the launch, said that the facility would distinguish the Lagos airport as the airport of choice among airlines and passengers in the sub-region.

Sirika, who was represented by the Chief Executive Officer, Sky Catering Service, Paul Obla, said the quality of the in-flight catering service would provide added incentives to air travellers emanating from the country.

He said, “What we see today is a fulfilment of the desire of the LSG Group to pursue targeted partnership that will make its portfolio even robust, which is what we see coming to fruition today.

The Chairman, Board of Directors, Things Remembered, Mrs Adeola Omikunle, in her welcome address, said the project was in partnership with Lufthansa Airline, while other foreign carriers and indigenous airlines had moved their services to the catering service company.

She explained that the company, which commenced in 1985, did not start as a catering service, but dealt in household materials.

According to her, no fewer than 400 employees are already engaged directly by the company, while thousands of people will also benefit indirectly from the organisation.

She described Things Remembered as a brand name in the industry, setting the pace in hospitality and adding value to the nation’s economy through job creation.

She said, “Our first airline customer was Arik Air, courtesy of the Director General, Nigerian Tourism Development Corporation, Folorunsho Coker. A couple of months later, Things Remembered took over all Arik Air’s catering covering all its local, regional and international flights from Lagos, until 2015 when the airline decided to open its own kitchen.”

She added that the Minister of Information and Culture, Alhaji Lai Mohammed, lauded the company for its vision to create jobs for teeming Nigerians.

Omikunle quoted Mohammed as saying, “The company can create jobs for at least 400 Nigerians with prospect for expansion; the Federal Government will continue to support indigenous companies in its drive for expansion.”

The Chief Operating Officer, LSG Sky Chefs, Alfred Rigler, said the company had over 200 partners worldwide, adding that Nigeria was the right place for investment on the continent.

He maintained that the company would consistently create avenues for Nigerians to work and excel.