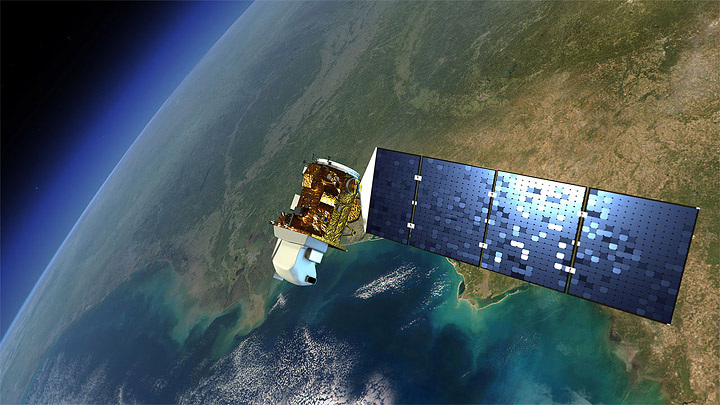 The National Information Technology Development Agency (NITDA) the country’s information technology (IT) regulator has revealed that the agency was able to save N13 billion for the federal government through IT clearance among government owned agencies and parastatals within two years.

Director-General of NITDA, Dr. Isa Ibrahim Pantami, who made the disclosure in an interview, said the figure showed an increase of 30 per cent compared with the N10 billion in 2017.

He said NITDA was able to save as much as N3.3 billion from a single project it supervised and cleared, thus saving the federal government a lot of money through IT clearance.

According to Pantami, “Usually many Ministries, Departments and Agencies (MDAs) of government will come to NITDA for clearance on IT projects that they are working on for the year. Most of them either inflate the cost of the project or present projects that are not relevant to the agency for approval.

“So what we do when they come to us, as mandated by law, is to ask if there is value for the project before we begin the clearance process. We try to look at previous projects to ensure that projects are not being repeated.

What we discovered is that organisations and parastatals do not have maintenance culture.” “If a project was executed last year, then in the subsequent year, we are expected to see project maintenance and not the presentation of the same project as new project. What most of them do is to repeat the same project every year and this is just a way of wasting resources and funds,” Pantami said.

“At NITDA, we try to ensure maintenance culture in already done project and maintenance usually do not gulp the same huge amount that a fresh project should gulp. We also look at the technical capabilities of handling a new project, and we look at the usefulness of the project before we clear them,” Pantami added.

He, however, explained that some of the agencies partake in most projects not because the projects are useful and required, but because they want to justify the monetary aspect of it.

“The National Assembly members have resorted that going forward they would always ask agencies with IT projects to first seek clearance with NITDA before coming to them, and through that process, we have been able to save the country over N13 billion as at June this year, up from N10 billion in 2017,” Pantami added.

He commended the new mandate that requires agencies to first seek IT clearance with NITDA before presenting such projects to the National Assembly. He said the new system has been able to save government a lot of money and would continue to save more money for government.

“What we do when they come to us, is to evaluate the project in details and ensure that the amount proposed on the project is justified. For example, there was a particular project in which after a single presentation, we were able to reduce its cost by N3.3 billion,” Pantami said.