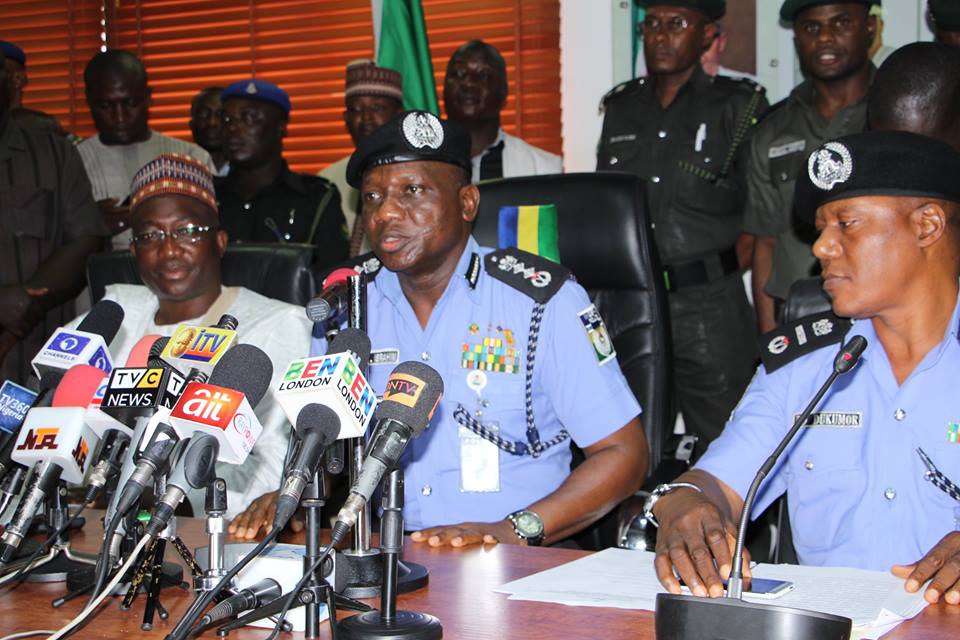 The Nigerian Police Force announced today that it was able to trace $470.5million belonging to NNPC Brass LNG squirrelled away in some accounts in some commercial banks in Nigeria.

According to the police, the money was recovered in the banks after the President Muhammadu Buhari had issued a directive that all government money be domiciled in the Treasury Single Account(TSA).

The police which credited the recoveries to Special Units created by the IGP to handle high profile cases including Terrorism, Cyber and high-tech crimes, did not indicate the exact time of the recovery.

But they also listed as an achievement the recovery of N114,290,000, from twenty-three INEC officials in the wake of the December 10th, 2016, National And State Assembly Re-Run Elections in Rivers State Of Nigeria.

The statement by police spokesman Jimoh Moshood also credited the police with achievements in frustrating economic saboteurs, such as oil thieves.