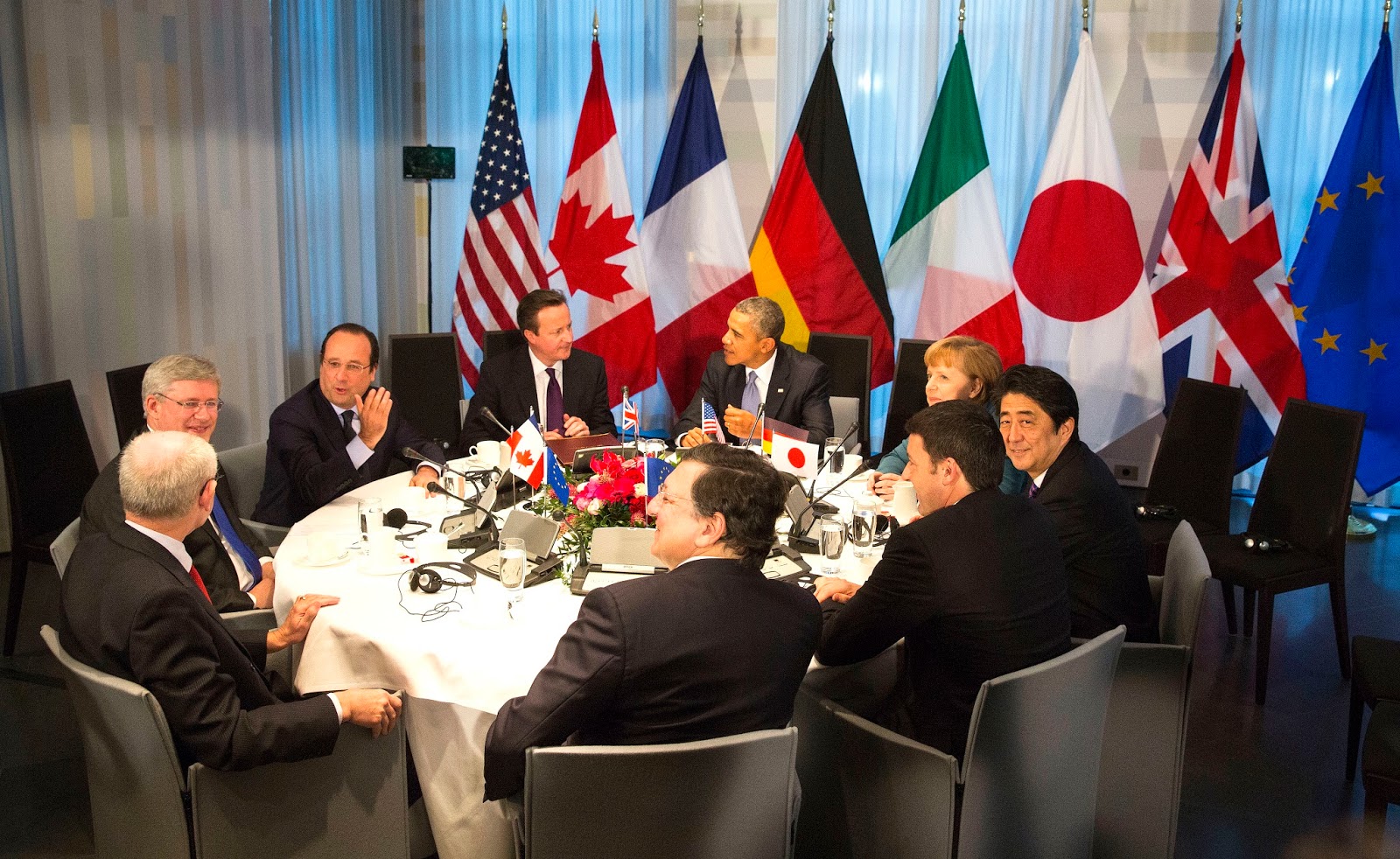 The meeting of leaders from states and regions, cities, business, investors and civil society at the Global Climate Action Summit (GCAS) underlined the transformational action they are already pursuing.

Over 100 leaders, for example, are now committed to carbon neutrality—or removing as much carbon dioxide from the atmosphere as they emit with the Governor of California bringing the date forward for his state achieving this to 2045.

Leaders also unveiled a range of bold new commitments across five specific challenge areas aimed at taking their collective ambition to the next level. These are aimed at avoiding risks and seizing the opportunities outlined in a suite of reports including the new Unlocking the Inclusive Growth Story of the 21st Century by the New Climate Economy.

It finds that a stepped-up transition to a low-carbon economy can: Result in $26 trillion in economic benefits worldwide through 2030; Generate over 65 million new low-carbon jobs in 2030, equivalent to today’s entire workforces of the U.K. and Egypt combined; Avoid over 700,000 premature deaths from air pollution in 2030; Generate, through just subsidy reform and carbon pricing, an estimated US$2.8 trillion in government revenues per year in 2030—equivalent to the total GDP of India today—funds that can be used to invest in other public priorities or reduce distorting taxes; By a shift to more sustainable forms of agriculture combined with strong forest protection, deliver potentially more than US $2 trillion per year of economic benefits, generating millions of jobs, improving food security—including by reducing food loss and waste—and delivering over a third of the climate change solution; and By restoring natural capital, especially our forests, degraded lands and coastal zones, strengthen our defenses and boost adaptation to climate impacts, from more extreme weather patterns to sea-level rise.

The announcements during and prior to the Global Climate Action Summit are helping realise this promise that will in turn support the achievement of the Paris Climate Change Agreement now and over the years and decades to come.

Governor Edmund G. Brown Jr of California, and a Summit co-chair said, “This week, cities, states, businesses and non-profits stepped up and took strong action at the Global Climate Action Summit. Now it’s time to take this momentum back home. Climate change waits for nobody. Let’s get to work.”

An alliance of more than 60 state/regional, city governments and multinational businesses are now committed to a 100% zero emission targets through the ZEV Challenge.

Twelve regions – including Catalonia, Lombardy, Scotland, and Washington State, representing over 80 million people and over 5 per cent of global GDP will have 100 per cent zero emission public fleets by 2030; 26 cities with 140 million people are committed to buy only zero emission buses starting in 2025 and creating zero emission areas in their cities starting in 2030; Business is stepping-forward with 23 multinational companies in EV100, with revenue of over $470 billion, committed to taking fleets zero emission; IKEA Group will transition to EV in Amsterdam, Los Angeles, New York, Paris, and Shanghai by 2020 – to reach 100% zero emissions for last mile home delivery; More than 3.5 million additional zero emission vehicle charging points will be installed by 2025, and a goal for transport hydrogen to be zero-emissions by 2030 was launched; Almost 400 global companies along with health care providers, cities, states and regions now have 100% renewable energy targets; This includes nearly 150 major global companies such as Tata Motors and Sony who have joined the RE100 initiative: collective annual revenues of these companies total well over US $2.75 trillion and their annual electricity demand is higher than that of Poland; Over 30 energy intensive industry and property players have set smart energy and net zero carbon buildings targets through EP100.

488 companies from 38 countries have adopted emission reduction pathways in line with the science of the Paris Agreement—up nearly 40 per cent from last year.

Collectively these more than 480 companies represent $10 trillion of the global economy, equivalent to the value of the NASDAQ stock exchange.

At the Summit, 21 companies announced the Step Up Declaration, a new alliance dedicated to harnessing the power of emerging technologies and the fourth industrial revolution to help reduce greenhouse gas emissions across all economic sectors and ensure a climate turning point by 2020.