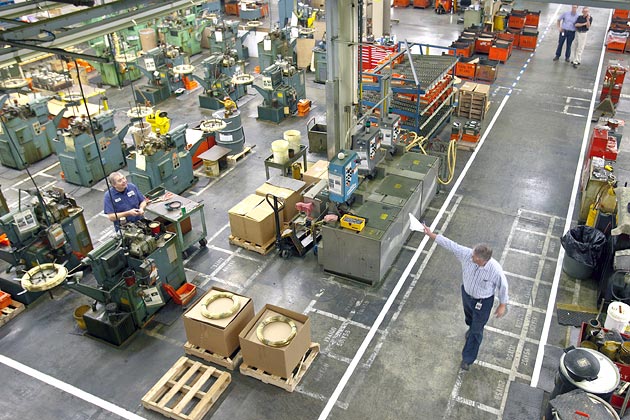 The Labor Department said on Thursday nonfarm productivity, which measures hourly output per worker, increased at an unrevised 2.9 percent annualized rate in the April-June quarter. That was the strongest pace since the first quarter of 2015.

Productivity grew at a 0.3 percent rate in the first quarter.

Economists polled by Reuters had forecast second-quarter productivity being raised to a 3.0 percent rate, in line with a modest upward revision to gross domestic product growth for that period. The economy grew at a 4.2 percent rate in the April-June period, almost double the 2.2 percent pace logged in the first quarter.

Compared to the second quarter of 2017, productivity increased at an unrevised rate of 1.3 percent. That suggests the second-quarter GDP growth pace is probably unsustainable.

That was the weakest pace since the third quarter of 2014. Unit labor costs grew at a 3.4 percent pace in the first quarter. Labor costs increased at an unrevised 1.9 percent rate compared to the second quarter of 2017, pointing to moderate wage inflation.