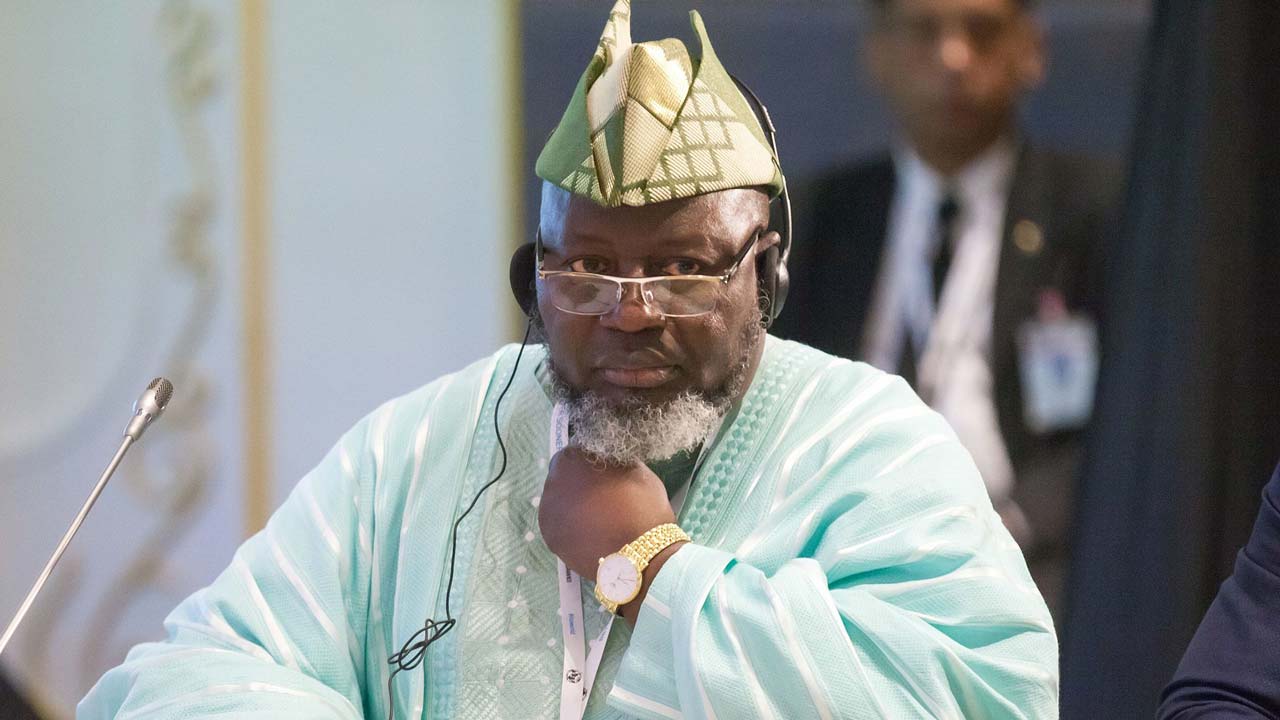 The Federal Government has announced plans to establish an electronic company, to achieve an all-inclusive economic growth, noting that this would go a long way to avail Nigerians in remote areas, easy access to government services.

The Minister of Communication, Adebayo Shittu, also said plans are underway to establish a Nigerian Postal Services (NIPOST) banking and insurance company, to get every individual into the financial inclusion scheme.

The minister, who spoke during a stakeholders’ conference on, ‘digital addressing system and address verification system,’ organised by NIPOST, said: “We are also looking at establishing a NIPOST Property and Development Company, to make judicious use of NIPOST underutilised facilities wasting away.

“It is our plan as part of the general reform to ensure that most of these lands that are vacant and unused, are leased out to the public to establish property development. Some of these lands will be available to build housing estates, event centres, garages, and others to earn revenue for the federal government.”

He explained further, saying: “In two years from now, NIPOST will be the best leading federal government agency in terms of its impactful influence on the life of every Nigerian, and courtesy of its upgraded processes, it would also help in bringing in the largest amount of money into federal government coffers.

‘‘There are communities which are about 200 to 300 kilometres away from the state capitals, so with the help of these offices, people can assess government services from their local communities. By the time we conclude in establishing all of these companies, there will be no one person in Nigeria, who will not be affected positively by NIPOST multifaceted companies.”

Earlier, the Postmaster General of the Federation, Bisi Adegbuyi, said NIPOST has opened up new windows of opportunities for the organisation to realise its objective of providing digital addressing system for Nigerians that is hyper specific and predicated on latest technologies.

He said its Address Verification System (AVS) is the new game changing products that will avail digitally verified addresses to all Nigerians and legal residents as well as help organisations ascertain the authenticity of the addresses provided by the residents.

He said the new system is not a replacement to the present Nigerian Addressing System, stressing that the present only brings an element of standardisation into the system that a vast and complex country like Nigeria needs.

He said the global postal sector is undergoing an era of unprecedented change spurred by the rapid evolution of information and communication technologies, saying that postal organisations have come to realise the need to change their business models in order to survive.

The Assistant Secretary General of Pan African Postal Union, Kolawole Raheem Aduloju, in Africa, ecommerce is currently growing at 25.8 per cent compared to the 16.8 per cent of the average growth for the rest of the world, but said Africa remained the fastest growing continent in the globe.

He said there are many barriers to the growth of cross-border e-commerce, such as complexity of the postal product offering, lack of adequate infrastructure support, and outdated and inefficient postal–customs–transport processes, security challenges, high cost of doing business, lack of collaboration between stakeholders.

He added that globally, B2C e-commerce is valued at about $1.2 trillion considerably smaller than business-to-business (B2B) e-commerce, valued at more than $15 trillion.

He added that the segment is growing faster, especially in Asia and Africa, but stating that Africa still account for just about one per cent of the global volume and are mostly import based items.