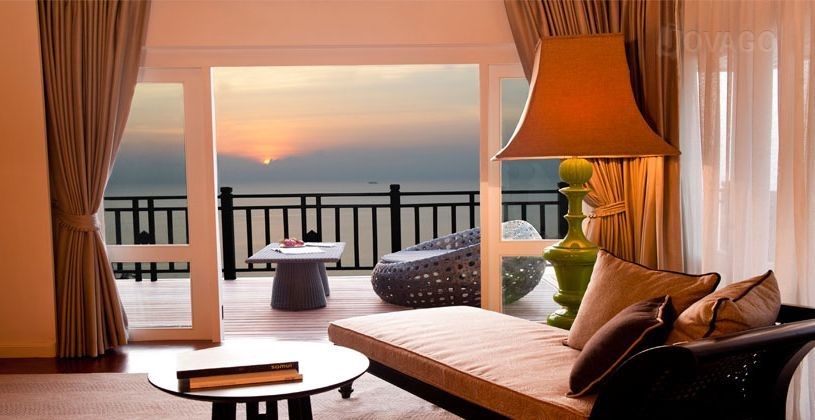 Nigeria’s hotel sector is expected to be the fastest-growing in Africa over the next five years, a report by PricewaterhouseCoopers (PwC), has said.

According to the report which is the eighth edition of PwC’s ‘Hotels Outlook: 2018-2022’, some new hotels are scheduled to be opened during this time, even as continued improvement in the domestic economy will also lead to faster growth in guest nights.

The report stated that for the forecast period, the number of available hotel rooms in the country would rise from 9, 700 in 2017 to 12, 600 in 2022, a 5.4 per cent compound annual increase – still the largest expansion of any country in the report.

The report said overall, Africa’s hotel sector has the potential for further growth over the next five years, citing increase in the number of foreign and domestic travellers as being responsible for the growth.

It also said expansion in a number of hotel chains on the continent reinforced the hotel sector’s untapped potential for business growth.

It projected that hotel room revenue for the five markets will increase at a 7.4 per cent compound yearly rate to R50.5 billion in 2022, from R35.2 billion last year.

Speaking on the report, Hospitality Industry Leader for PwC Southern Africa, Pietro Calicchio, said: “Tourism to the African continent has proven to be resilient in the face of economic and political uncertainty, impacts of droughts and other regulatory changes.

“The opportunities are aplenty for this industry to enjoy further growth albeit at a more modest pace. However, as we continue to see there are also a number of challenges facing each country. This is an industry that is reactive to the smallest change in political, regulatory, safety and sustainability matters.”

According to him, the growth in hotel rooms in South Africa remains similar to that forecast PwC’s 2017 Hotels Outlook, with an additional 2 900 rooms to be added over the next five years.

“We also forecast occupancy rates to continue to grow over the forecast period and to reach 62.5 per cent in 2022. International visitor numbers to South Africa continued to grow with a 2.4 per cent increase overall.

The outlook for 2018 remains positive albeit at lower percentages than experienced in 2016. The report projects that the number of foreign visitors and domestic tourism will increase by 5.3 per cent in 2018,” Calicchio said.