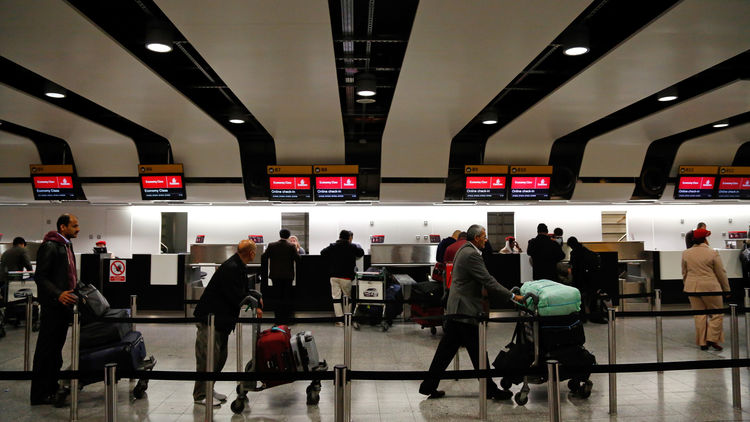 The federal government has started series of meetings with some countries in West and Central Africa to review airport charges on Nigerian airlines.

Nigerians that operate West Coast destinations complain that they are made to pay exorbitant charges by some countries in the sub-region and insisted that there must be uniform charges for the Single African Air Transport Market (SAATM) to be successful.

This was confirmed by the Director of Consumer Protection, the Nigerian Civil Aviation Authority (NCAA), Adamu Abdullahi who said that the civil aviation authorities in the sub-region had met to review the charges.

Abdullahi, said if the charges are not reviewed downward, Nigeria may be forced to apply the principles of reciprocity in the Bilateral Air Service Agreement (BASA).

He said any country that levelled exorbitant charges on Nigerian airlines, Nigeria would reciprocate by doing same to airlines from same country.

“This issue is currently under discussion. The Director-Generals of the Civil Aviation Authority of these countries met, and the matter has been raised by the Director General of NCAA.

“We have the highest number of air passengers in West and Central Africa, so it is high time we reciprocated all the Bilateral Air Service Agreement (BASA) we have with these countries. What is good for the goose is good for the gander. If we don’t overcharge them here, they should not over charge us, but if they do, we are free to also over charge them,” Abdullahi said.

On his part, the Chairman and Chief Executive Officer of Air Peace, Allen Onyema, said some African countries charge Nigerian carriers outrageous taxes in order to discourage them from coming to their countries but when they come to Nigeria they are charged moderate fares.

He said that such operations to West Coast destinations would be unprofitable for Nigerian carriers if the charges are not reviewed downwards, noting that Nigeria has the highest number of passenger traffic on most of those routes.

“In Africa Nigeria seems to be too liberal; allowing all airlines from the continent to come to the country. But recently our request to go to Togo was snubbed until we threatened court action. In diplomacy there is the principle of reciprocity. So when they are harsh to us, we should also be harsh to them; in that way we would protect our own and also be respected,” Onyema said.

Another Nigerian airline operator whose airline has serviced those routes for years said that if African Union wants SAATM to work they must introduce uniform charges across the continent, the way it was done in Europe.

He said that both domestic charges and charges on regional destinations must be the same, noting that this is the only way SAATM would be successful.

“For example, Ethiopia Airlines pay almost nothing to the airports it operates in Ethiopia. For SAATM to work the airline must be paying what another airline from another African country will pay if it comes to Ethiopia.
“In Europe, charges are uniform, whether the airline belongs to that country or another country, as long as it is part of the European Union, it must pay the same charges.

Abdullahi accused ASECNA (Agency for Aerial Navigation Safety in Africa and Madagascar) of introducing discriminatory charges and charging airlines from English speaking African countries higher than those from French speaking nations in the region.

However, the African Civil Aviation Commission (AFCAC) is writing regulatory guideline for SAATM, which would determine the charges, the airlines that would benefit from the treaty and other guidelines.