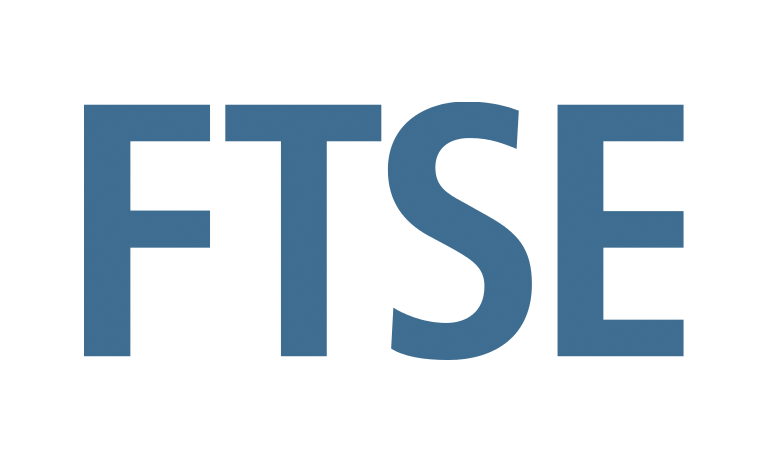 The FTSE 100 has fallen into the red, weighed down by miners as global trade war fears reignited on reports that the United States was considering hiking tariffs on up to $200bn (£152.5bn) of Chinese goods.

The UK blue-chip index fell by 84 points, or 1.1 per cent, to 7,665 points, with mining stocks among the heaviest fallers, according to Citywire Money.

Bloomberg reported on Tuesday that US President Donald Trump’s officials were considering hiking tariffs on $200bn of Chinese imports from 10 per cent to 25 per cent.

The news hit metal prices given China’s status as the world’s top metals consumer, with a knock-on effect on mining shares.

Rio Tinto fell by 4.2 per cent to £40.21 also weighed down by missing estimates for first-half profits, reporting $4.4bn for the first six months of the year.

Next was the biggest faller, down 7.2 per cent at £55.08 despite reporting a 2.8 per cent rise in second quarter sales, as investors were left disappointed by the lack of an upgrade to full-year guidance.

“Next’s second quarter sales were broadly as expected,” said Jefferies analyst James Grzinic. “But it is the lack of a full-year upgrade to guidance, with incremental full-year logistic costs offsetting second quarter clearance rates ahead of budget, that has impacted the shares today.”

Lloyds was among the risers, up 1.5 per cent at 63.3p as the bank hiked its dividend after a 23 per cent jump in first-half profits.

On the FTSE 250, BBA Aviation was the heaviest faller, down 13.7 per cent at 302p as the aircraft services firm reported lower operating margins for the first six months of the year.

Capita was close behind, falling by 7.4 per cent to 150p as the outsourcing firm reported a 60 per cent slump in first-half profits.

Aggreko rose to the top of the index, up 9.9 per cent to 817p as the temporary power provider beat expectations for first-half earnings.