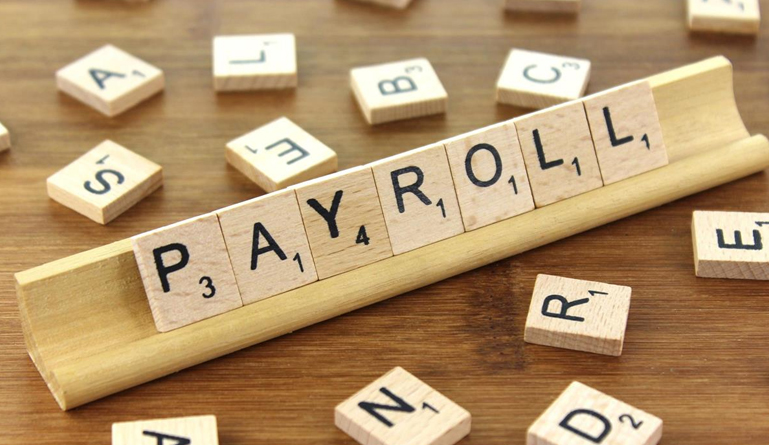 The Federal Government, in a bid to weed out ghost workers from its payroll, will from Monday begin an enrolment of all military personnel.

The enrolment will be done under the Integrated Personnel and Payroll Information System.

The IPPIS scheme is one of the Federal Government’s reform initiatives designed to undertake human resources management activities from recruitment to separation, including payroll and pension processing.

It also facilitates planning, aids budgeting, monitors monthly payment of staff emoluments against what is provided for in the budget; ensure database integrity; facilitate easy storage; updating and retrieval of personnel records for administrative and pension processes.

The enrolment for military personnel is part of the commitment of the Federal Government to fully implement all the public finance management reforms, particularly the IPPIS.

Through the implementation of the IPPIS project, the Federal Government was able to save N68bn in 2017 alone.

As of March this year, a total of 511 Ministries, Departments and Agencies of government have been captured under the IPPIS platform with a total of 607,843 members of staff.

Speaking at a sensitisation programme for the enrolment of the Nigerian military into the scheme, the Accountant-General of the Federation, Ahmed Idris, said the office would begin the IPPIS exercise on July 30.

He stated that the event was to create sufficient awareness among the military personnel on their roles and objectives towards ensuring successful enrolment and implementation of the IPPIS.

Represented by the Director of Funds, Mr Usman Kudu, he said, “This occasion is also to provide opportunity to disabuse your mind of any erroneous impression about this laudable project.

“I will like to assure the military that the officials to be engaged in this enrolment exercise will be officers of high integrity from the Office of the Accountant-General of the Federation to ensure data security and confidentiality.”

Idris stated that a joint committee on the enrolment of the Nigerian military into the IPPIS was inaugurated on March 28, adding that it had succeeded in fashioning out modalities and timelines for the enrolment.

He said the objectives of the IPPIS scheme were centralisation of the database of all federal public servants, eradication of ghost workers and removal of wastages.

He noted that the IPPIS platform had provided the government with a system that promotes integrity, security of data and easy retrieval of personnel records.

Idris stated, “The benefits emanating from this implementation have been enormous since, as we speak, all emoluments are timely processed and payments easily made. Deductions to cooperatives and other third-party stakeholders are duly and timely remitted.

“Substantial savings have been made by blocking leakages that had hitherto caused serious financial strains on the public purse.”

In his comments at the event, the Chief of Army Finance Corps, Brig.-Gen. Adeleke Adekoya, said the Federal Executive Council had in 2016 instructed all military personnel to enrol on the IPPIS platform.

He, however, gave an assurance that the military would cooperate with the OAGF to ensure compliance and a hitch-free exercise.

Some military personnel, who spoke at the event, recalled that the personnel of the Nigeria Police Force had incomplete salaries when they were enrolled and sought assurance that theirs would not be like that.