Its Chief Executive Officer, Mr Eric Fajemisin, stated this at a media conference in Lagos.

He said the company’s AUM was in excess of N2.53 trillion with over 1.6 million retirement savings account across the country.

Fajemisin said the company’s investment in the equities market as of today stood at 12. 5 per cent, representing N350 billion, adding that the company had paid N66. 5 billion to 37,700 retirees from inception in 2004 to December 2017.

He said the payment was done monthly and quarterly as required by retirees without hitch in the last 14 years.

“There is still more land to conquer in the industry and great improvement is also required,” Fajemisin said.

According to him, the company has emerged as the country’s largest Pension Fund Administrator (PFA) in terms of clients.

Speaking on micro pension scheme, Fajemisin said the scheme was one initiative with a great potential if properly harnessed.

He said the scheme had the capability of landing the industry into the next phase of growth and development.

Fajemisin said the scheme had the capacity to deepen the country, considering the fact that 70 per cent of Nigerian working population operate in the informal sector.

He highlighted other benefits of the scheme to include improved standard of living for the elderly, safety of funds, access to mortgage facilities and health insurance, among others.

He said the multi fund structure to kick off on July 1, would compel PFAs to invest not below the required threshold.

He said age was determinant factor in PFAs investment exposure in the proposed multi fund structure.

Sotubo said Fund one was the most aggressive fund for below 49 years.

He said the National Pension Commission (PenCom) rule stipulated that PFA equities exposure in Fund one should be a minimum of 20 per cent and maximum of 75 per cent.

According to him, Fund two is for 49 years and above with a minimum equity investment of 10 per cent and a maximum of 55 per cent.

Sotubo said under Fund three, 50 years and above were allowed to invest a minimum of five per cent in equities and maximum of 20 per cent.

He said that PFAs equity exposure under Fund four would be zero to 10 per cent to minimise risk.

He said that operators had been given a window of six months after the July 1 kick off date for compliance. 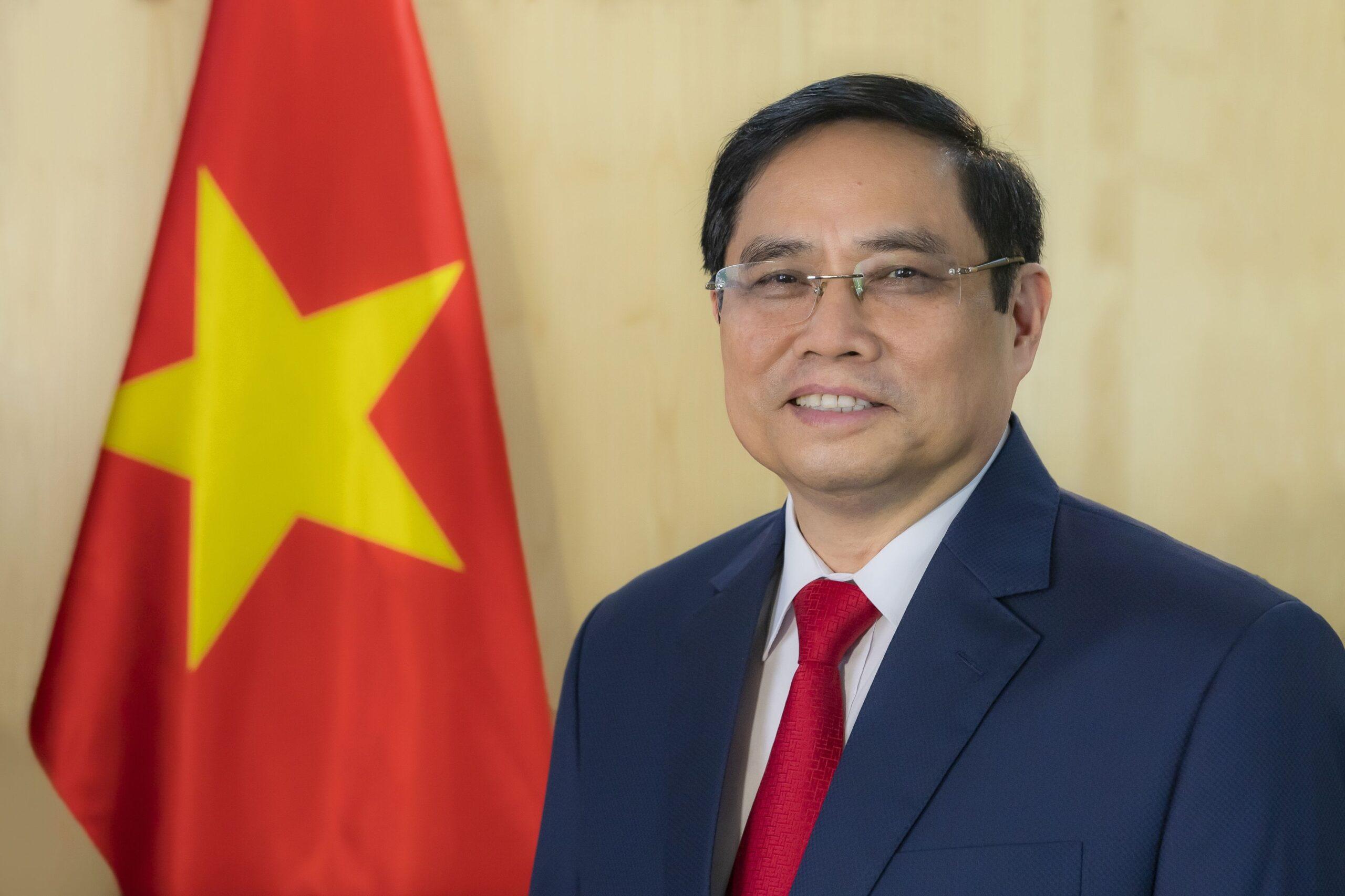