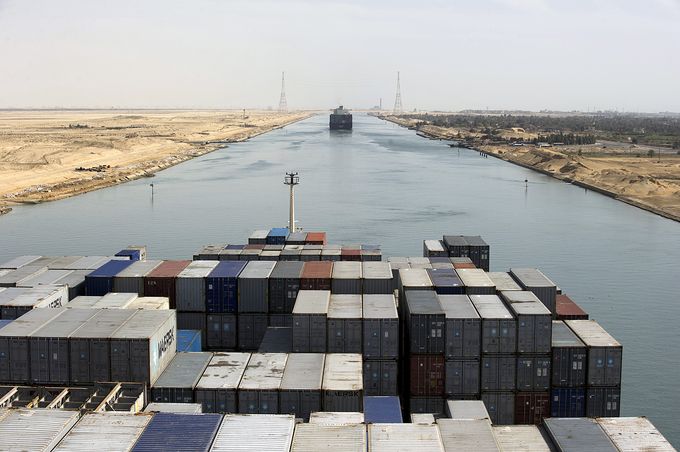 At the same time, the government can’t afford to delay in moving ahead with cuts in costly energy subsidies or risk straining the budget at a time of higher global oil prices, David Lipton, the IMF’s first deputy managing director, said late Saturday. The comments, to an audience that included Finance Minister Amr El-Garhy, came as an IMF mission is conducting the third review for the $12 billion loan program it granted Egypt in 2016.

“More than anything else, Egypt cannot delay on jobs,” Lipton said, noting that by 2028, Egypt’s working age population will increase by 20 percent — putting the labor force at 80 million. “Creating jobs for all those people has to be Egypt’s biggest economic challenge.”

Key to dealing with this issue, Lipton said, is a “less heavy footprint of the public sector in the economy, especially in business and commerce, to clear away room for the growth of the private sector and to relieve entrepreneurs from the unwinnable match-up of competing with the public sector.”

Growth could rise to 6-8 percent “if this country can tap the potential of its young people—by bringing unemployment and labor force participation to the level of many other emerging market,” he said. “That would be a transformation. It would mean improving living standards for large segments of the population.”

With the IMF’s support, Egypt in 2016 has floated its currency, raised taxes, slashed subsidies and nearly halted increases in public wages — measures the government said were necessarily to avoid economic meltdown in 2016.

Growth has since recovered to more than 5 percent, the budget deficit has dropped, and over $23 billion in foreign money has flowed to the country’s high-yielding Treasury bills, highlighting the return of investor confidence. The benchmark EGX30 equities index rose 20.44 percent since the beginning of 2018, the third-best performer of more than 100 gauges tracked by Bloomberg.

Even with the gains, the government needs to push ahead.

Under its IMF-backed economic overhaul plan, Egypt aims to completely scrap the bulk of energy subsidies in the nation of over 96 million by mid-2019. The target, however, was set in 2016, when the price of Brent crude was significantly lower than $68.59 per barrel it averaged in the past four months.

“Public finances certainly are on a firmer footing, but public debt remains very high,” Lipton said “Delays in following through on the reform of energy subsidies could again leave the budget at risk from higher global oil prices.”