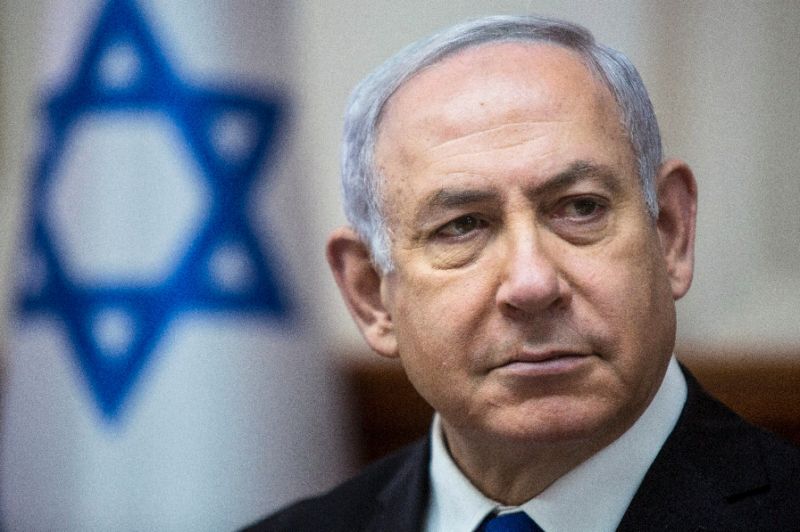 The increase in global tension and breakdown in Libya’s pipeline boosted global oil prices on Monday to a level last seen since December 2014.

Brent crude oil, against which Nigeria’s crude oil is priced, rose above $75.50 per barrel as at 9.15 pm Nigerian time to peak at $75.58, the highest in almost 4 years. While the US West Texas intermediate, surged past $68 a barrel to break key resistance level.

The report, if true, will raise the likelihood of Donald Trump-led administration finally dumping the Iranian deal ahead of May 12 deadline scheduled for the deal’s extension. This, experts believe will reduce global oil supplies and further push oil prices above the current levels to $80 a barrel.

“Iran is OPEC’s third largest producer, disruption in its exports will boost global crude oil prices, however, it is unlikely the rest of the world, other nations, involved in the deal will jump on Netanyahu’s report without hard evidence given Israel’s disposition towards the deal in the first place,” said Samed Olukoya, a foreign exchange research analyst at Investors King Ltd.

“However, president Donald Trump is likely to push for a review of the deal if all efforts to get other nations to dump the deal failed,” he added.

The increase in global oil prices will boost Nigeria’s Excess Crude Account, the account where the difference between the market price of oil and the budget benchmark is saved to support and deepen economic activities when prices fall below the benchmark or extra funds are needed for capital projects.