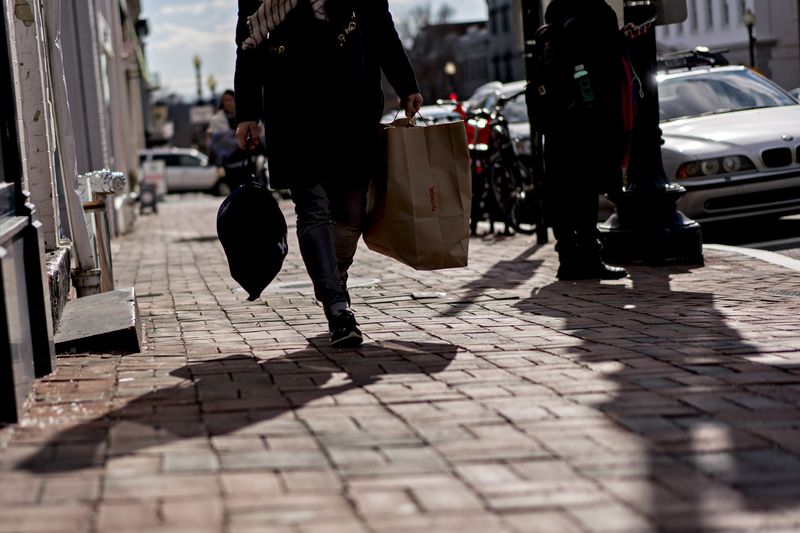 Consumers in the U.S cut down on spending in February for the third consecutive month, further adding to the signs that overall spending in the first quarter of 2018 will cool from previous quarters.

The results indicate consumer spending, the biggest part of the economy, is easing after strong gains in the fourth quarter. Shoppers may be taking a breather following a run-up in borrowing in late 2017, and relatively tepid wage growth is limiting Americans’ purchasing power.

In addition to declines at auto dealers and gas stations, February’s figures reflected lower demand at furniture and home furnishing stores, electronics and appliance vendors, food and beverage sellers and health and personal care stores. General merchandise stores saw a 0.4 percent decline in receipts, the most since May, following a similar advance in January.

On the brighter side, building-material stores reported a 1.9 percent sales gain in February, following a 1.7 percent decline.

Even with the latest sluggish sales figures, job-market strength, rising property values and lower taxes are buoying Americans’ sentiment and should support steady gains in spending. Consumption was probably sufficient to keep Federal Reserve policymakers on track for a widely expected interest- rate increase next week.