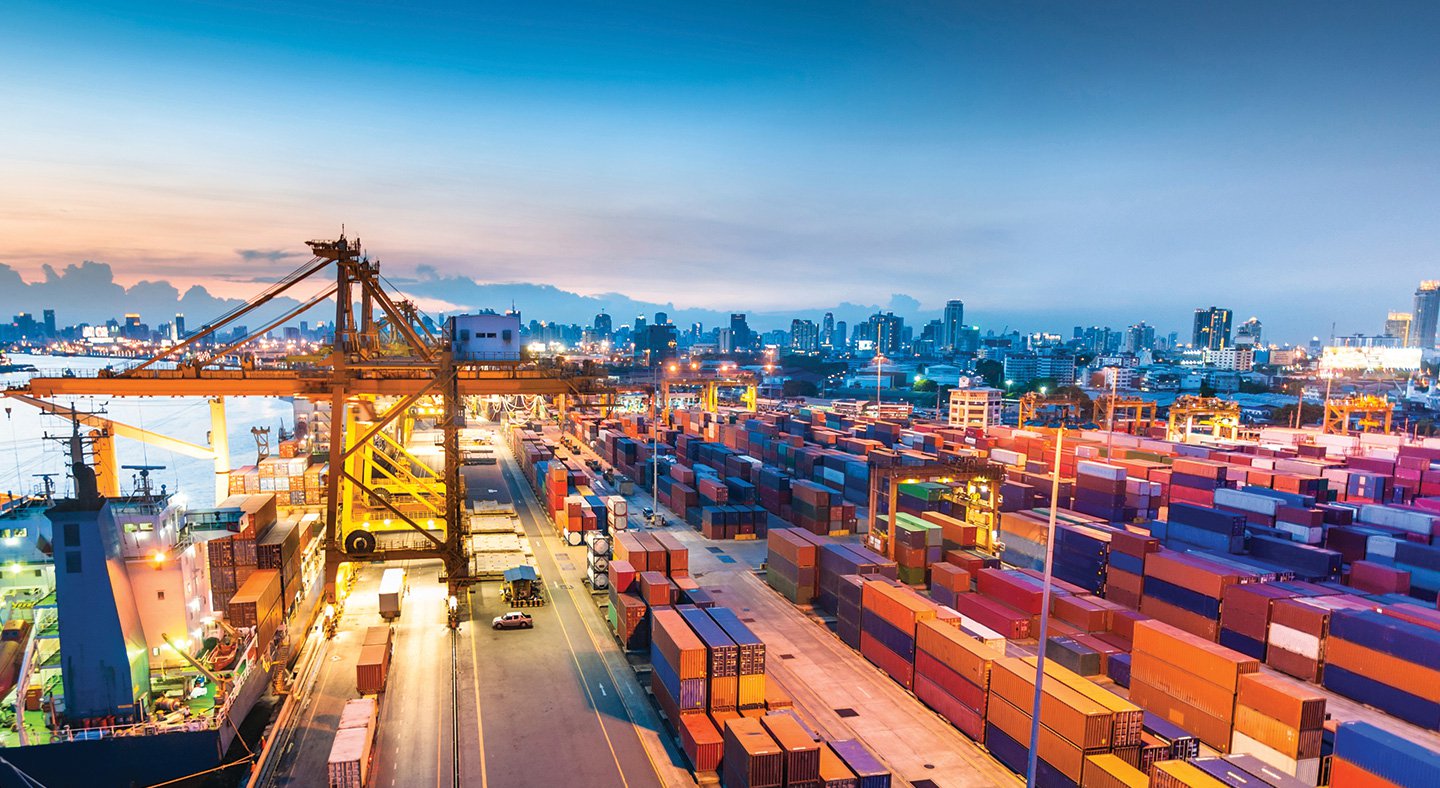 In a bid to assuage importers opposition to its new cargo import policy on palletisation, the federal government has relaxed the rules guiding the policy and urged all importers to comply with international standards and stacking prescription by the original manufacturers of products.

The Federal Ministry of Finance, in a statement, said the decision was sequel to a series of complaints and requests received from the trading public in respect of the palletisation policy contained in the 2017 revised import guidelines to further strengthen the ease of doing business drive.

The statement by the Director, Home Finance, Olubunmi Siyanbola, on behalf of the Minister for Finance, Kemi Adeosun, said: “All container cargoes coming into Nigeria should comply with international standards for packing/stuffing and loading into containers; and specific packing and stacking standards prescribed by the original manufacturer of the product.

“Dead-pile loading, or loading without pallets of containerised cargoes, is acceptable provided it conforms to the criteria outlined above. With the exception of used automobiles and heavy machinery, any loose packed new or used items without manufacturers’ loading and packing prescriptions should be packed in crates or cartons atop pallets accordingly.”

The reviewed guideline stated that all containerised cargoes should be loaded neatly in a manner that will promote safety in handling and facilitate speedy examination and clearance at the ports by the Nigerian Customs Service.

The minister warned that failure to comply with the provisions designed for seamless implementation of the palletisation policy, the Nigerian Customs Service (NCS), “shall invoke sanctions as prescribed in the Addendum to the 2017 revised import guidelines issued by the Federal Ministry of Finance.”

Adeosun, however, added that the grace period given up to March 31, 2018 for exemption from palletisation policy of goods for which Form “M” had already been established prior to the effective date of January 1,2018 for full implementation of the policy, remained in force.