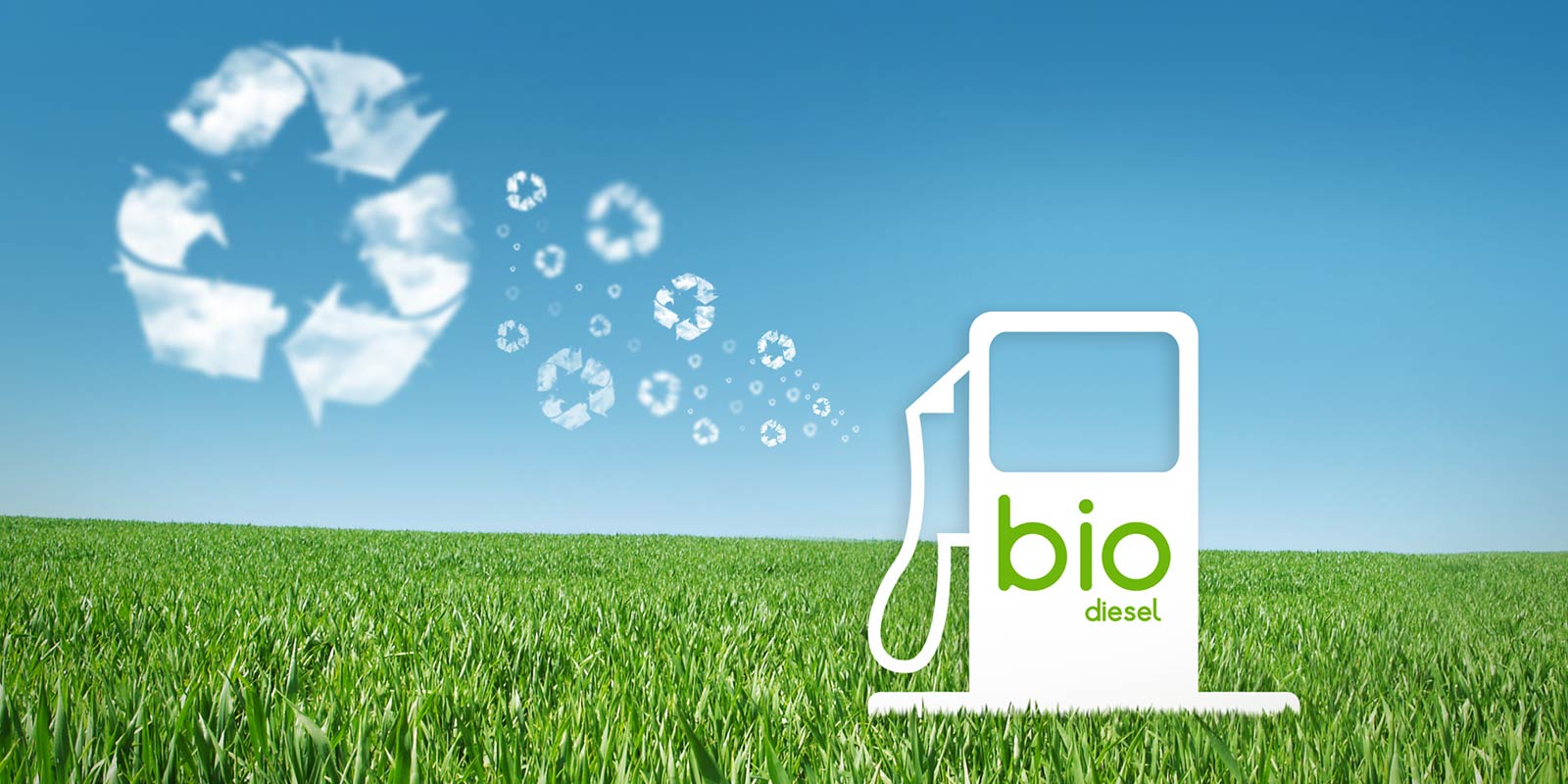 The Kogi State Government on Tuesday signed a Memorandum of Understanding with the Nigerian National Petroleum Corporation for the production of biofuel using cassava and sugarcane.

Both parties signed the MoU at the headquarters of the NNPC in Abuja, as the corporation announced plans of establishing biofuel filling stations nationwide in order to serve vehicles being powered by the commodity.

The Kogi State Governor, Yahaya Bello, told journalists that the initiative would create millions of jobs in his state and for Nigerians at large.

Bello said, “The takeaway from this particular signing of the MoU between Kogi State and the NNPC is that over two million jobs will be created in Kogi State as a result of this cassava and sugarcane development project that will be feeding the biofuel plant that is coming up in the state.

“The multiplier effect of this is that Kogi State will be more secured because the youths will be taken off the streets. So, as a state, we are committed to providing security and an environment that is conducive for this project in order to ensure that it is a success and benefits the good people of the state and Nigeria at large.”

On the projected completion date for the project, the governor stated, “The target period for its completion is about 36 months.”

Reacting to concerns about food security since cassava and sugarcane will be used for the production of biofuels, Bello stated that Kogi had abundant cassava that it had been unable to completely consume.

“As a matter of fact, we are producing cassava in excess now that we can’t even consume as a state. And eventually, we will produce enough for the refinery and for food consumption in the state,” he added.

Speaking on the financial commitment for the project, Bello said the African Development Bank was being contacted by the state government.

“From Kogi State, there is no financial commitment so far. However, we are approaching the African Development Bank, where we shall secure their commitment and ensure that we have enough funds to develop infrastructure in the state for the production of cassava and the biofuel project. We are looking at a whole lot of money for this project,” he said.

The Group Managing Director, NNPC, Maikanti Baru, noted that a lot of cassava and sugarcane growers had been contacted to cultivate the plants in Kogi, adding that the corporation was also looking at establishing biofuel filling stations across the country.

He stated, “As part of this initiative, we have the out-growers programme whereby beyond the plantations that are meant for the plants, the farmers in the immediate environment will be given advanced seeds and seedlings to go and plant, and we will use both for the plants as well as for export. So they are all in tandem.

“Specifically, we can put in up to 10 per cent of biofuels into our normal PMS supply so that normal vehicles can use them. But the focus we have with the level of biofuels that are being generated all over is to be able to have biofuel filling stations so that those vehicles that are designed to run on biofuels can take 100 per cent biofuels. So, we have a sufficient plan for that.”

The NNPC said in a statement that the fuel-ethanol processing plant would produce 84 million litres of biofuel per year.

Baru said the project would yield a cane mill and a raw and refined sugar plant of 126,000 tonnes annually.

He stated that the bagasse co-generation plant would also generate 64 megawatts of power, stressing that it would include a carbon dioxide recovery and bottling plant with capacity for 2,000 tonnes per year.

He was quoted in the statement as saying, “The sugarcane feedstock plantation will be on 19,000 hectares and it will produce animal feeds of 63,000 tonnes per year.”

Baru said the NNPC was pleased to know of another opportunity in the Alape Staple Crop Processing Zone in Kogi State, which was a vast agro allied business opportunity that would provide suitable agronomics for the cultivation of sugarcane, cassava and oil palm.

He said the signing of the MoU would lead to the formation of a Special Purpose Vehicle to steer the future activities of the proposed project, stressing that the project was central to the attainment of economic development on the basis of value-added investment portfolios, environmental sustainability, climate change mitigation, wealth and job creation to reduce the poverty index, while balancing the ecosystem, and maintenance of national and global security.

“The NNPC is committed to implementing Nigeria’s nationally determined contribution under the Paris Agreement aimed at combating global climate change, to which President Muhammadu Buhari signed and deposited Nigeria’s ‘Instrument of Ratification’ to the United Nations Framework Convention on Climate Change in May 2017,” he added.

Baru said the proposed NNPC biofuels project in Kaba/Bunu, Kogi State, would be an integrated feedstock plantation and process complex on a land mass of 20,000 hectares of sugarcane and 15,000 hectares for cassava with potential for further expansion.