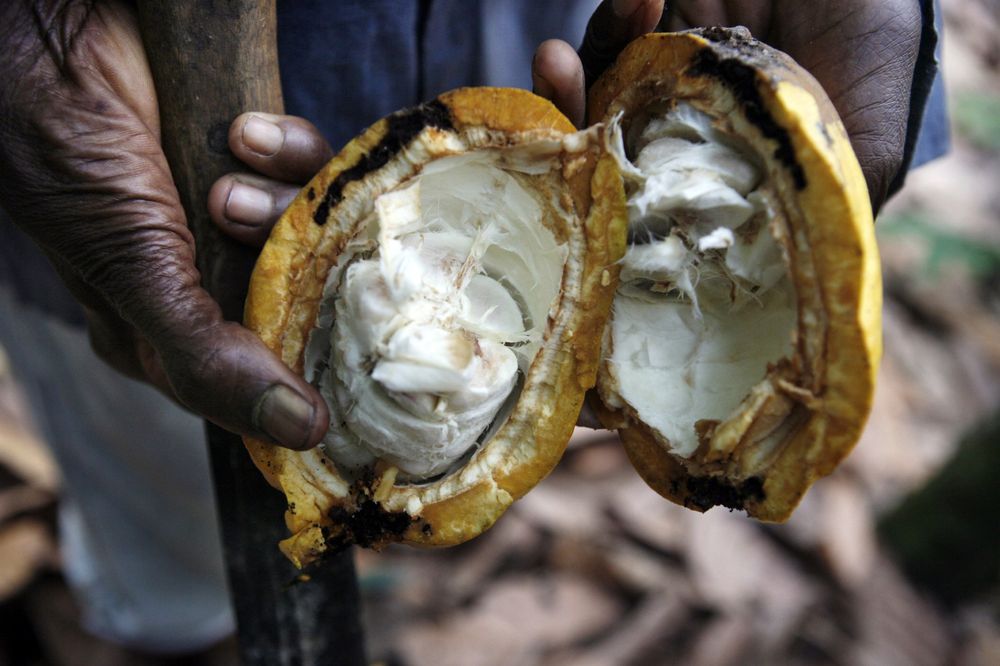 The Federal Government has announced its readiness to partner an indigenous firm, Oluarowolo Nigeria Limited, for the production of cocoa pod breaking machines in order to boost the productivity of cocoa farmers across the country.

The Minister of State for Agriculture and Rural Development, Senator Heineken Lokpobiri, stated this in Abuja at the unveiling of the Gideon Cocoa Pod Breaking Machine, an agricultural equipment invented by a Nigerian, Mr. Olusegun Arowolo.

Lokpobiri said, “This is a great invention that will surely boost the productivity of cocoa producers when deployed in cocoa farms. So, we are going to see how we can work with this company to upscale this project for the benefit of cocoa producers nationwide.

“It is something that we are proud of as a government. To have a Nigerian invent a machine that can be used to enhance agricultural activities in the cocoa value chain is notable and we will give him the required support considering the benefits of this facility, particularly to cocoa producers.”

The Senate President, Bukola Saraki, who was represented at the event by the Chairman, Senate Committee on Agriculture and Rural Development, Senator Abdullahi Adamu, said the machine would be used to engage youths who were interested in cocoa farming.

“It gives me great pleasure to see Nigerians excelling in their chosen fields. This is a very good development and we can use it to engage youths, particularly those interested in cocoa production. So, we will give the inventor the required support to upscale this innovation,” he stated.

On his part, the inventor of the machine, who doubles as the Managing Director of Oluarowolo Nigeria Limited, stated that the equipment would boost the production of cocoa as well as encourage more Nigerians to take to cocoa farming.

Arowolo noted that the idea of inventing the machine was to complete the mechanisation of cocoa plantation so as to take cocoa farming to a large-scale industrial dimension.