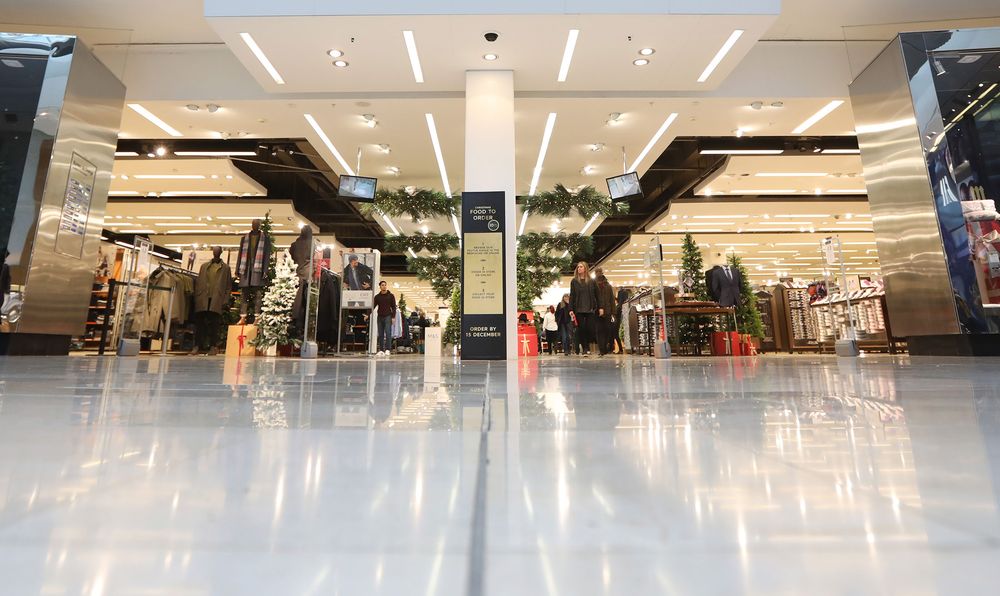 The retail sales dropped 1.5 percent in December from 1 percent gain recorded in November, the Office for National Statistics reported on Friday. This was the slowest sales in 18 months and another sign that the rising inflation rate amid weak wage growth has started hurting consumer spending.

Economists had predicted 0.8 percent decline for the month but expected that the retail sector would at least expand by 3 percent in 2017.

“A sharp fall in UK retail sales during December has rounded off what was a very tough year for both consumers and retailers,” said James Smith, an economist at ING, who added that “the latest UK spending data indicates that retailers had a tough time around the Christmas period.”

On a quarterly basis, sales grew 0.4 percent in the fourth quarter of 2017, also the slowest rate of growth since the first quarter.

According to the report, this is the biggest drop for a December in seven years and further highlighted the impact of weak pound on import goods and household spending.

Again, this was after data showed construction and manufacturing sectors expanded less than expected in the same month, and that services sector that contributes more than 70 percent of the entire economy slowed in November, following the surge in inflation rate above 3 percent in November.

The British pound dropped 0.25 percent against the U.S. dollar to $1.3858. But while the U.K. fundamentals are slowing down the political uncertainty in the U.S. may further boost  GBPUSD above our weekly target of $1.3798 to $1.3978, especially with the U.S. government likely to shut down if no agreement is reached on DACA.