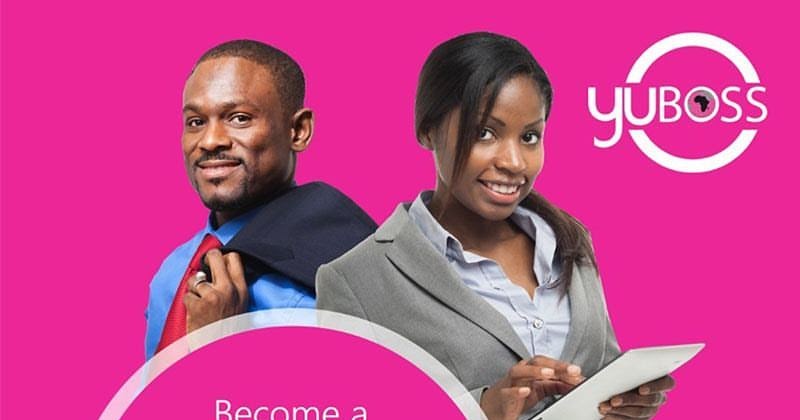 Vice President of Yudala, pioneer online and offline e-commerce outfit, Mr. Nnamdi Ekeh, has said that the company is set to hit a path of profitability by 2020, a move that will make it become the first e-commerce company in Africa to return profits within its first five years of operations.

Ekeh, who spoke at a religious concert in Lekki, Lagos, noted that the facts and figures on ground showed that Yudala is on track to set another record in what has been a ground-breaking journey in the Nigerian e-commerce industry.

“At Yudala, our strategy is clear and distinct from anything else on offer in the market today. Our fusion of online and offline is not only futuristic, but one that has being copied by other global e-commerce giants. On the back of this, we have seen a consistent growth trajectory that will see Yudala emerge as the first profitable Nigerian e-commerce company by 2020,” Ekeh said.

Speaking on the challenges of e-commerce business in Africa, Ekeh said: “We are aware of the challenges faced by players in the e-commerce sector. Research at our disposal indicates that less than 30 per cent of African e-commerce startups are profitable, with many of them hampered by lack of trust, shortage of financing, logistical difficulties and the largely-traditional approach to shopping still in play among these economies.

“Here in Nigeria, the case is hardly different as we have seen many e-commerce start-ups exit the scene prematurely while the older ones have also consistently posted huge losses.

“However, the story is different at Yudala. This is due mainly to our sound business model and approach. Indeed, while our investors expect us to deliver profits by 2022, our ambition is to surprise them by achieving this milestone earlier.”

According to him, Yudala is arguably the most credible source of genuine products in the e-commerce sub-sector today. Every item on the Yudala platform, online or off-line, is sourced directly from the manufacturers and this has clearly distinguished the Yudala brand in the marketplace.

When asked if Yudala will support other religious concerts in future, Ekeh revealed that the company would be sponsoring about five other concerts in 2018.

“We have a budget for these events and in 2018, we will be supporting other religious events, including Islamic ones. Yudala is a platform for all and we respect the diversity of faith we have in the country,” he said.

Apart from its ambitious retail roll-out strategy and network of physical stores which has helped the company reach many unserved and under-served members of Nigeria’s over 190 million population, Yudala has also been bold in making a statement of intent with its emphasis on genuine products and best prices, aligned to a number of landmark innovations and eye-catching strategies which has endeared it to an ever-growing audience.

Launched a little over two years ago, Yudala has more than held its own in Nigeria’s keenly-competitive e-commerce sector, with the company’s futuristic fusion of an online platform with a chain of brick-and-mortar stores located nationwide instantly setting it apart from inception.