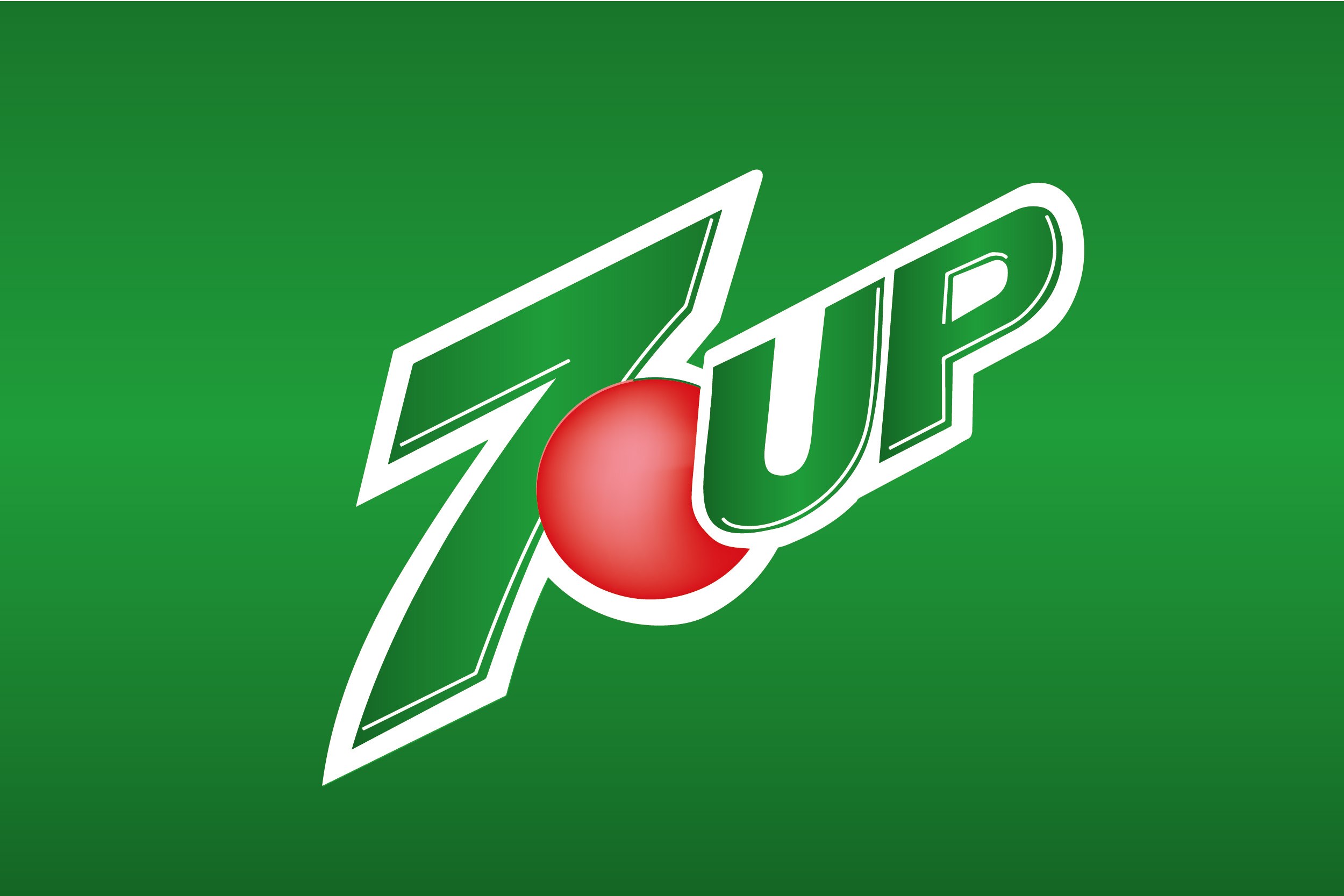 Affelka S.A., the majority shareholder of Seven-Up Bottling Company Plc, who is proposing to acquire all the outstanding and issued shares of SBC that are not currently owned by Affelka, has advised the company that the scheme consideration has been revised upwards to N125 per share.

7-UP disclosed this on Wednesday in a notice to the Nigerian Stock Exchange.

The revised scheme consideration would be voted on at the court-ordered meeting which is scheduled for January 11, 2018, the notice explained.

On November 30, 2017, 7-UP had received an offer from its majority shareholder, Affelka, to buy out minorities for N19.33bn ($60m), in a takeover deal aimed at restructuring the struggling company.

Privately-held Affelka, the investment firm of the Lebanese El-Khalil family, did offer to acquire 171.5 million shares from minorities at N112.70 per share, an 18 per cent premium to the hen share price of N95.50.

It already owns 73.2 per cent of the bottler, set up 57 years ago, and has the licence to bottle PepsiCo’s Pepsi and other products in Nigeria.

The soft drinks bottling industry has been hit by slow demand arising from weak economic growth in Nigeria, Africa’s most populous nation, which has just emerged from a recession and a currency crisis which stifled raw material imports.

“As of now we have received an offer from the majority shareholder of the company. It’s a financial restructuring,” Seven-Up Vice Chairman, Sunil Sawhney, said then.

He said the company had been making losses for some time and that the deal was aimed at restructuring the bottler, which distributes PepsiCo’s 7up, Pepsi and Mirinda-branded drinks.

The 7-UP takeover deal came six years after main rival Coca-Cola delisted its local bottling unit in a buy out deal worth $136m, to expand the business and fend off competition.

Sawhney, who joined the company in a management change this year, said delisting 7-UP from the stock exchange after the takeover would be “logical”. The takeover is subject to shareholder and regulatory approvals.

Earlier, 7-UP said its board had received an offer from Affelka to acquire all outstanding shares that it does not currently own.