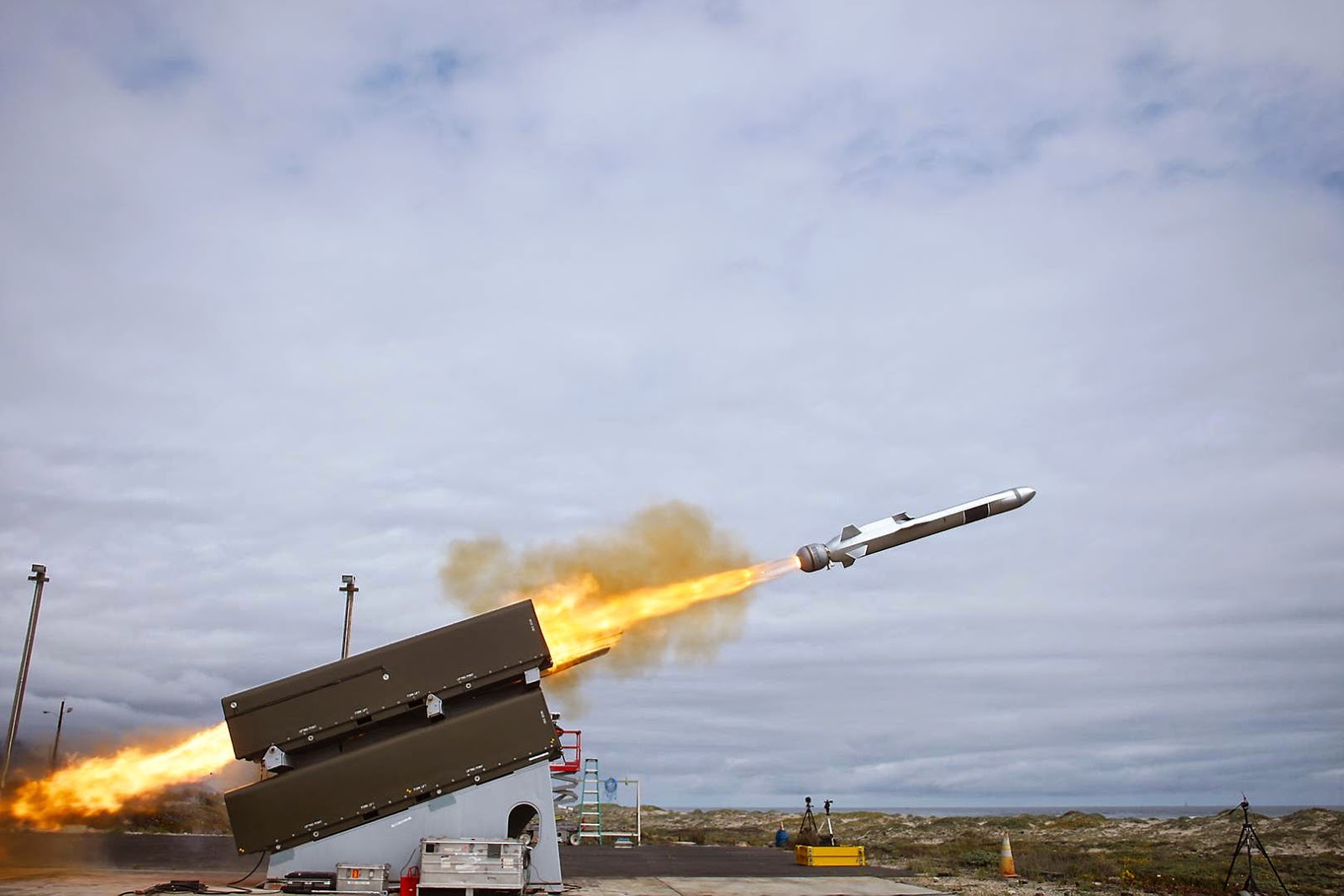 Treasury Secretary Steven Mnuchin linked the measure to recent anti-government protests, arguing that Iran ought to spend more on public welfare rather than banned weapons.

“These sanctions target key entities involved in Iran’s ballistic missile program, which the Iranian regime prioritizes over the economic well-being of the Iranian people,” Mnuchin said.

“As the Iranian people suffer, their government and the IRGC fund foreign militants, terrorist groups, and human rights abuses,” he added.

“We will not hesitate to call out the regime’s economic mismanagement, and diversion of significant resources to fund threatening missile systems at the expense of its citizenry.”

Under the sanctions, any assets that the firms hold in places under US jurisdiction will be frozen and US citizens are forbidden from doing business with them.

And, perhaps more importantly, foreign institutions who work with the companies could be locked out of the US financial system — a risk that European banks, for example, would be loathe to take.

Earlier, the State Departament had warned that Iranian officials involved in the arrest or killing of protesters would be held to account.

“We condemn in the strongest possible terms the deaths to date and the arrests of at least one thousand Iranians,” spokeswoman Heather Nauert said.

“We have ample authorities to hold accountable those who commit violence against protesters, contribute to censorship, or steal from the people of Iran,” she said.

“To the regime’s victims, we say: ‘You will not be forgotten.’”

Popular unrest flared in Iran last month and at least 21 people are known to have died in clashes between demonstrators and the Islamic republic’s security forces.

Washington, a long-standing foe of Tehran, has stood up for the protesters’ right to be heard, and Nauert has now gone further in endorsing what she said were their demands.

“We support these legitimate aspirations of the Iranian people, and call on the government to allow the free exchange of ideas and information,” she said.

“All of us should be able to enjoy the same basic economic and political freedoms, including the right to peaceful demonstration.”

Iranian officials now claim to have the crisis under control and state television is carrying footage of pro-government counter demonstrations in several cities.