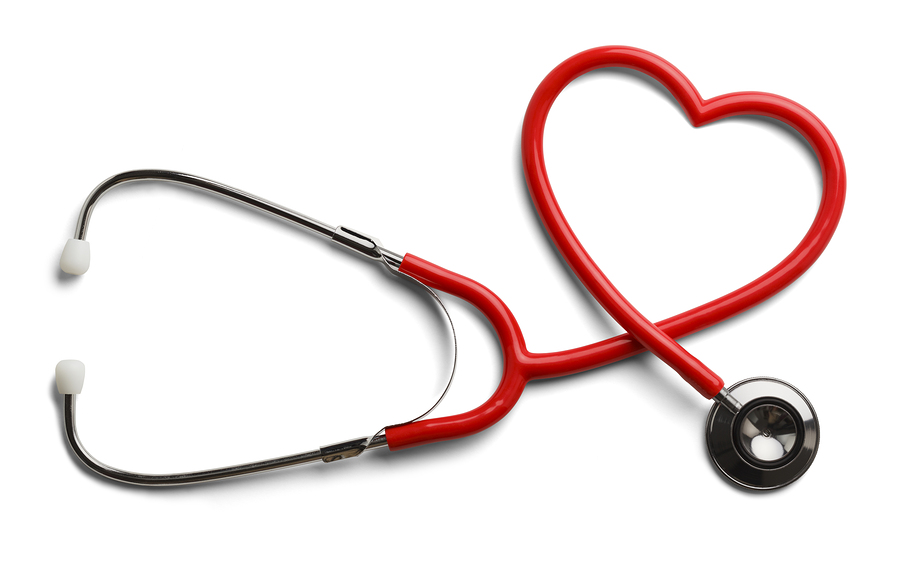 The House of Representatives is to conduct a status inquiry into the over N7.97tn revenue generated by the Federal Government’s health institutions and allegedly spent without appropriation by the National Assembly.

A motion on the matter is due to be taken as soon as lawmakers reconvene on January 16 after their Christmas and New Year break.

Findings indicated that the House would do a referral on the motion to an ad hoc committee after a resolution on the probe would have been passed.

The motion, which is sponsored by a member from Plateau State, Solomon Bulus-Maren, is seeking an inquiry to cover 2011 to 2017.

Checks revealed that it was initially slated for debate on December 21, but later deferred to January when members would have resumed for the New Year.

The federal health institutions to be covered by the inquiry include federal medical centres, university teaching hospitals and specialist hospitals.

The agencies are said to generate revenues internally, better known as IGR, and are expected to remit same to the Federation Account.

A copy of the motion sighted on Wednesday, indicated that the institutions also get yearly budgetary allocations for their operations, including funds for the payment of salaries.

However, over the years, the institutions reportedly collected N7.97tn IGR and remitted about N200bn to the Federal Account.

The motion states, “The House notes that the Federal Government has more than 70 tertiary health institutions, including university teaching hospitals, federal medical centres and specialist hospitals spread across the country.

“The House also notes that between 2011 and 2017, there had been budgetary allocations ranging from N100m to over N11bn to all university teaching hospitals, FMCs and other tertiary health institutions across the country, amounting to over N4.5tn.

“Further notes that those allocations cover recurrent, overheads and capital expenditure (including procurement of drugs, hospital equipment and furniture) for the purpose of providing quality health care delivery for Nigerians and foreigners within the country.

“The House is concerned that in spite of the huge annual budgetary allocations, the non-availability of medical consumables and/or non-functional or outdated medical equipment in most of those health institutions, lack of proper handling and treatment of ailments, have led to some Nigerians seeking medical treatment abroad, thereby adversely affecting the nation’s economy, especially in the areas of transfer of technology and capital flight.”

The motion adds, “The House is aware that those tertiary health institutions, being public institutions for health care delivery, also serve as revenue generating agencies of government by providing medical, surgical, radiological, pathological, laboratory, haematological consultancy and ambulance services, respectively and such other services related to health issues in exchange for financial payments.

“The House is also aware that the funds generated in the last 18 years, which were estimated at over N7.97tn and were expected to have been paid into the Federation Account, were disbursed without authorisation.

“The House is further aware that those institutions have collectively remitted less than N200bn to the federation account during the years under review.

“The House is informed that there are lots of leakages and high-level of secrecy surrounding the revenues generated and remittances to the federation account through misapplication, misappropriation and diversion at those facilities.

“The House realises that if those internally generated revenues were remitted to the federation account, the funds would have gone a long way in increasing the allocations to the health sector to at least 15 per cent budgetary requirements as stipulated by the World Health Organisation and by extension, improve the quality of health care delivery in the country.

“The House believes that unless steps are taken to address those anomalies, the tertiary health institutions and the entire health care system in the country may collapse.”

Nigeria Loses Almost Half Its Power Output After Pipeline Fire