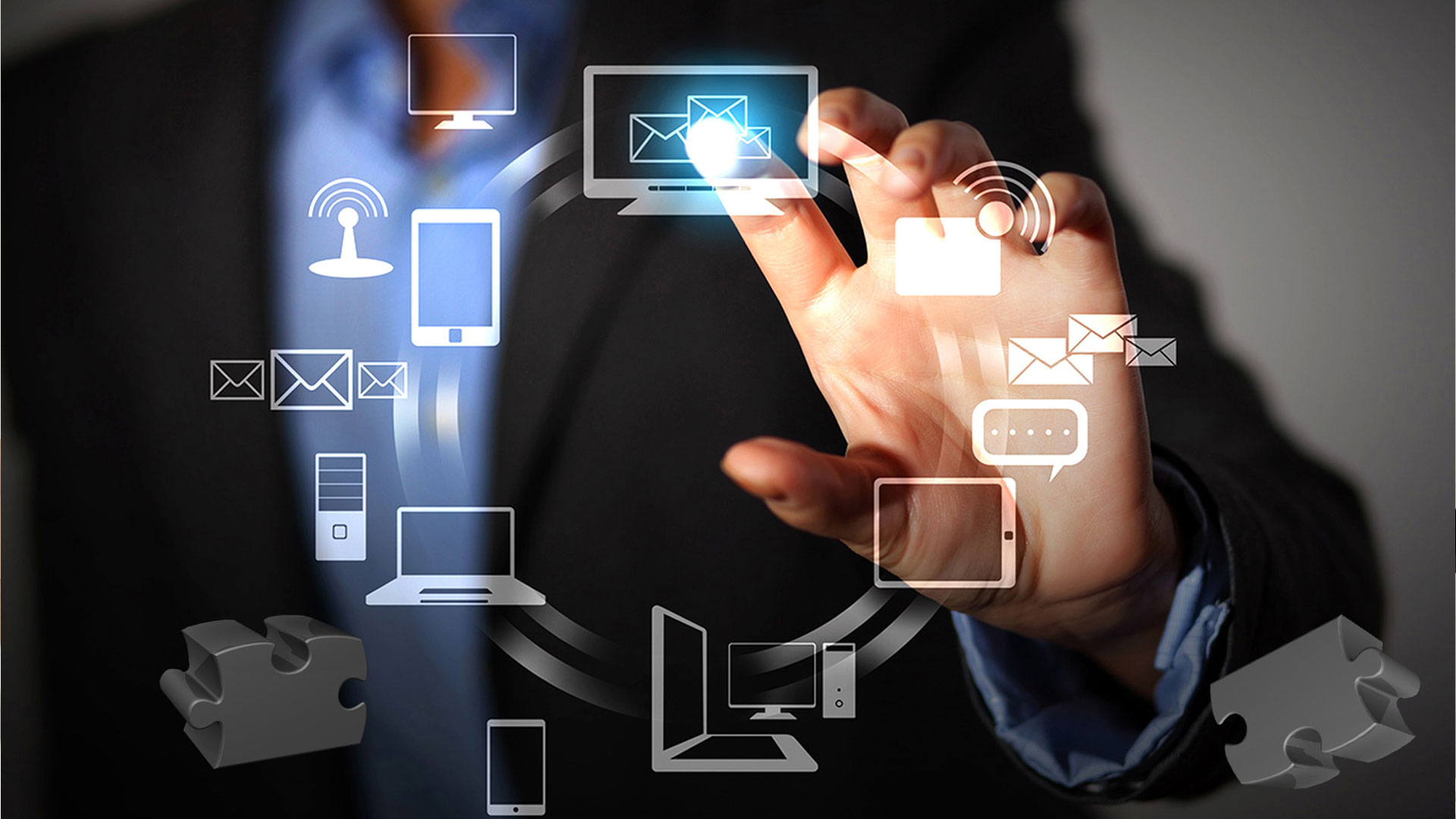 In 2007, shy of a few credits, the bioinformatics major left school full-time to start data protection startup, Datto. He eventually earned his undergraduate degree from RIT in 2009, graduating with a 2.2 GPA.

“I never did homework when I was at the university,” McChord told CNNMoney. “Frankly, I never did any homework in high school either. I was not exactly the most stellar student”, The CNN reports

But on Wednesday, McChord made good on a promise to give back to the school if and when his company made it big. McChord gave $50m to the school, the largest donation in its history.

It comes one week after the $1.5bn sale of his startup was finalized to Vista Equity Partners.

Datto, which helps protect businesses’ data from IT issues, malicious activity, and human errors, will merge with Autotask Corp., an IT business management software firm. McChord will stay on as CEO. Datto and Autotask combined have 1,400 employees.

While McChord didn’t initially maintain a relationship with the school after graduation, former RIT president Bill Destler reached out to him in 2013 about opening up an office in Rochester. His inquiry was a part of the statewide economic development initiative started by Governor Andrew Cuomo called Start-up NY.

Following conversations with Destler, McChord said he’d donate 10 per cent, or up to $50m, to the university, if he were to sell the company.

McChord’s success was stacked against the odds. His decision to start Datto was partly a backup plan.

“I started thinking of ideas when I realized it was going to be hard for me to find a job with my disappointing GPA,” he said.

He wanted to prove wrong an academic adviser who called his company idea “terrible.”

About $30m of the donation will go toward entrepreneurship development at the university, including a new facility and supporting “entrepreneurial gap year” fellowships.

The remaining funds will be used to attract and retain cybersecurity and artificial intelligence talent at the school.

In 2012, he donated $50,000 to his hometown of Newtown, Connecticut following the Sandy Hook Elementary School massacre.

McChord’s latest gift will be “transformational” for RIT, according to its new president David Munson, who was hired in July.

“He’s a very generous, ambitious and very, very bright fellow,” added Munson. “I think all along Austin had bigger fish to fry.”