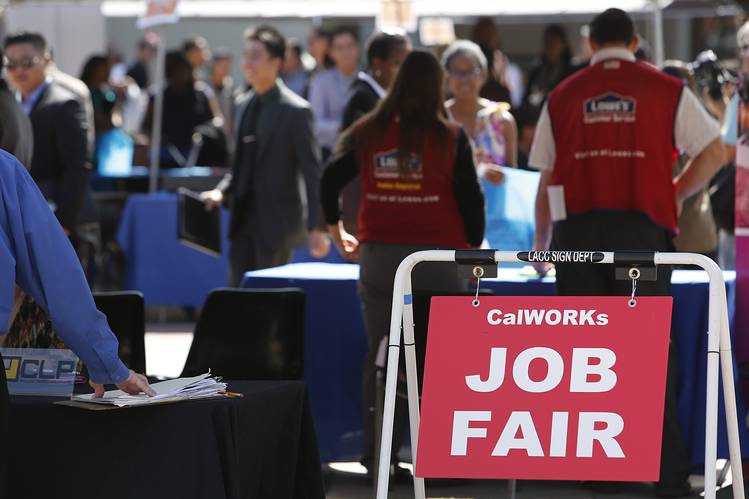 U.K. Wage growth inched slightly higher in the three months through October, according to the National Statistics report released on Wednesday.

The average weekly earnings during the period climbed 2.5 percent year-on-year, up from 2.3 percent but below the 3.1 percent inflation rate and represents eighth consecutive month of decline. This means, high cost of living and sluggish wage growth will continue to erode consumer buying power, especially with services sector contracting and retail sales falling below expectation.

While the report also showed real earnings dropped 0.2 percent during the period, and declined by 0.4 percent when bonuses were excluded. Experts believed the declining earnings would affect consumer spending during the Christmas when consumers are expected to take advantage of Christmas sales.

Meaning, retail sales may not extravagantly shoot up during Christmas sales, even with discounts. However, increase in sales due to sugar in number of buyers may compensate for the low earnings.

John Hawksworth, chief economist at PwC, said the Wednesday’s report showed that the “great British jobs boom of recent years may be running out of steam”.

Therefore, with inflation rising after Central Bank led monetary policy committee voted to raise rates for the first time in a decade last month and the largest sector of the economy, services, expanding at slower pace than expected. The British economy 2018 growth outlook will depend on Brexit outcome.