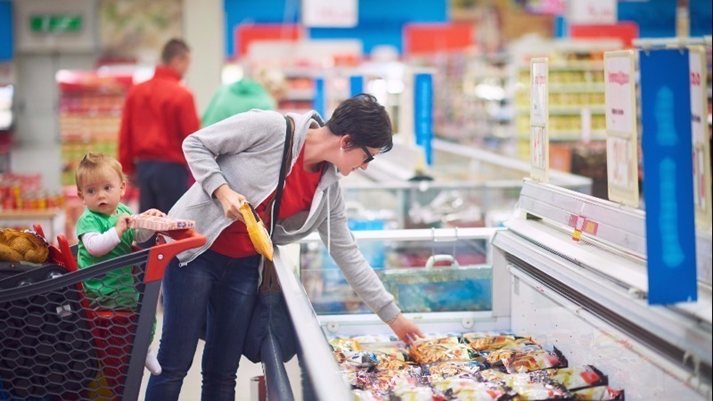 Inflation rate in the U.K. accelerated more than projected in November as rising cost of import goods and weak pound sterling continued to bolster production costs.

The consumer prices index which measures inflation rate climbed to 3.1 percent in November, up from 3 percent reported in October, the Office for National Bureau of Statistics reported on Tuesday.

According to the report, the headline inflation was driven above the expected 3 percent by the surge in cost of air fares and computer games. Suggesting that pound depreciation against the currencies of U.K. biggest trading partners has led to increase in import costs, which has filtered through other key sectors.

While the governor of the Bank of England, Mark Carney, is expected to write a letter to the Chancellor of the Exchequer, explaining why the inflation rate missed target. The leader of the pro-EU Liberal Democrat party, Vince Cable, said since the government’s Brexit approach is responsible for contin meant that the chancellor should be the one to write the central bank rather than the other way round.

“Philip Hammond knows why inflation has risen so sharply: it is because the government is pursuing the most extreme Brexit to take us out of the single market and customs union which has continued to suppress the value of the pound and pushed up prices,” Mr Cable said.

Last month, the central bank raised interest rates for the first time in a decade to curb rising inflation and stimulate growth, however, rising inflation has failed to abate as growing Brexit and economic uncertainties continued to weigh on the pound value.

“As imported inflationary pressures wane, domestic pressures build,” the central bank said in its November inflation report, adding: “Demand is projected to grow at a pace that uses up the remaining slack in the economy.”