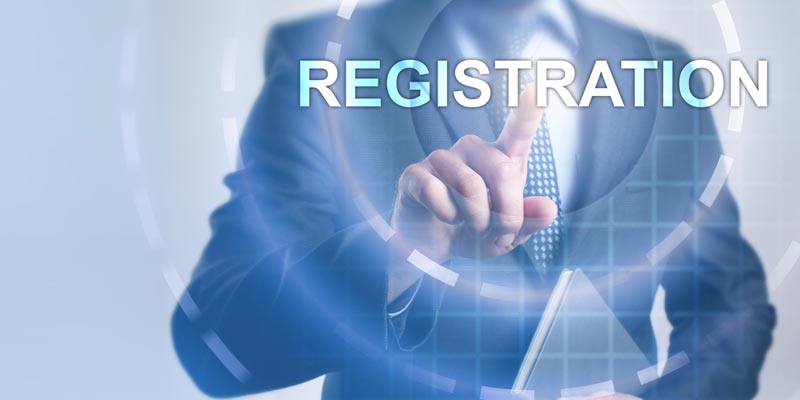 The Swiss corporation is a distinct legal entity under Swiss law and its liability is often limited only to its assets. The company’s capital is determined before the registration process and it divided into shares.  This type of company has the legal obligation to conduct annual independent audits and structure its financial account in accordance with the Swiss legislation.

Main advantages of a Swiss corporation

Disadvantages of the Swiss corporation

The most important disadvantage of this type of business structure is the fact that it requires quite a large amount for the minimum paid up capital.

The Swiss corporation must have at least three shareholders, from which one must be a Swiss national and a resident of Switzerland. However, it is possible to hold shares in a trust by third parties. Although it is required to have at least three holders for the company formation, the founders are allowed to withdraw after the founding procedure. It is not uncommon to have a Swiss corporation with just one shareholder.

The next step is to draft the articles of incorporation, to establish the governing bodies of the Swiss corporation and to pay up the minimum required share capital.

The founding procedure is ended after the Swiss corporation is registered in the commercial registry and the entry is published in the Swiss Commercial Gazette.

Governing bodies of the Swiss corporation

The highest governing body of the Swiss corporation is the General Meeting of Shareholders, which has the most important powers. This includes defining and modifying the articles of incorporation, electing the board of directors, choosing the company auditors and approving the annual balance sheet and income statement. The general meeting of shareholders is also responsible with deciding the distribution of profits and ratifying or approving the decisions of the board of directors.

The board of directors is the managing body of the Swiss corporation and it consists of one or more members that are also shareholders. The majority of the board must be composed of Swiss citizens or European citizens that are residents of Switzerland. Exceptions are allowed in the case of holding companies. In either case, at least one of the company’s representatives must be a Swiss resident.

Lastly, the statutory auditors are in charge with examining the accuracy of the annual financial statements and report to the board of directors or to the shareholders at the annual general meeting. Auditors must be certified and independent.