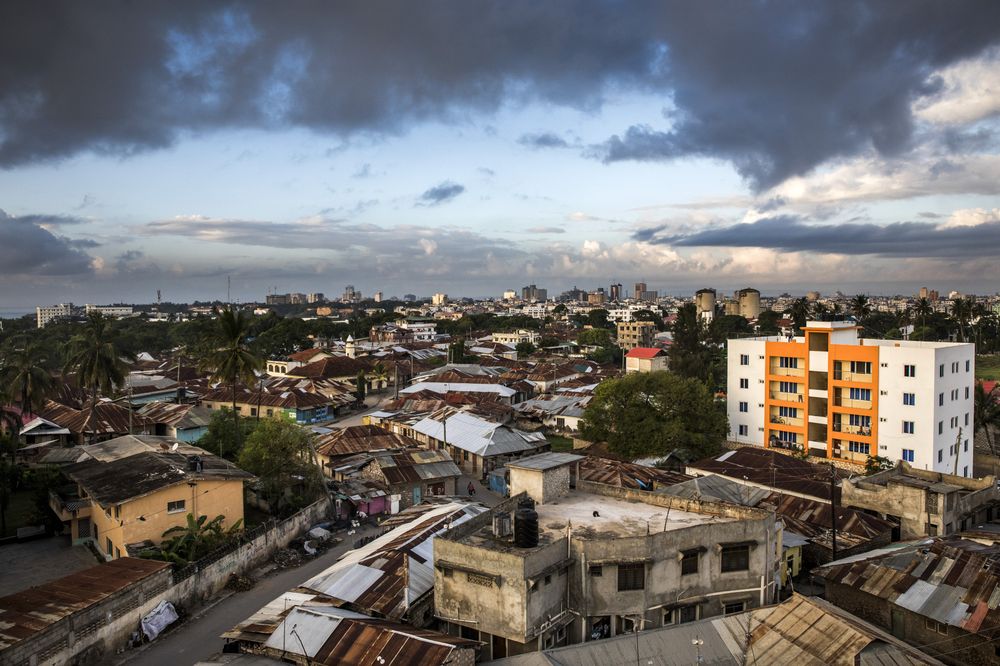 East Africa’s biggest economy may grow 4.9 percent this year, the slowest pace since 2011, the Washington-based lender said in a report released Thursday. That compares with an April forecast of 5.5 percent, slower than last year’s gross domestic product expansion of 5.8 percent.

A government-imposed cap on commercial lending rates, a drought and two disputed elections have weighed on growth this year in the world’s largest black-tea exporter. The Treasury had to increase its budget-deficit forecast for the year through June and is looking to return to international debt markets for a possible $2 billion Eurobond sale to try to plug the fiscal gap.

“There is a need to consolidate the fiscal stance in order not to jeopardize Kenya’s hard-earned macroeconomic stability,” the World Bank said. Kenya must also “jump-start the recovery of credit growth to the private sector” and should “mitigate weather-related risks by climate-proofing agriculture” to support growth, it said.

Despite the downgraded forecasts, the World Bank’s forecasts may still be too bullish given the series of obstacles the economy faces including the rate caps and new accounting rules for banks, said Jared Osoro, director of research at the Kenya Bankers Association.

“There are a number of downside risks that have been identified, which if taken into consideration will put into question the bullish outlook,” he said.

Public debt has burgeoned to about 57 percent of GDP, from about 45 percent eight years earlier. The Treasury sees the budget deficit at 8.5 percent of GDP by June 30, unchanged from a year earlier. It previously said the gap would narrow to 6.8 percent.

In September, the nation amended its 2.6 trillion-shilling ($25.3 billion) budget to include “austerity measures” for the current fiscal year to accommodate unplanned spending such as the Oct. 27 election rerun, Treasury Secretary Henry Rotich said.

Austerity is “precisely what we want to see,” Allen Dennis, the World Bank’s chief economist for Kenya, told reporters before the report’s release. That would reduce the borrowing requirement, and move credit to the private sector, spurring growth, job creation and consumption, he said.

Kenya needs to lower the public-sector wage bill, which accounts for about 49 percent of tax income, and must improve revenue collections to help trim the deficit, the World Bank said. The country has a tax gap of about 5 percent of GDP arising from exemptions that it should eliminate, the lender said.

The nation should also remove a cap on bank-lending rates that has exacerbated dwindling private-sector credit, which was already slowing because of tighter industry regulations and the collapse of three lenders in eight months, the lender said.

The ceiling limits charges on loans to 400 basis points above the central bank’s rate and was started by President Uhuru Kenyatta in August 2016 to spur credit access. Instead, banks have been investing in safer government securities.

It’s “clearly not helped to instill a sense of confidence in the economy and has not had the intended consequence of making credit more affordable,” said Rajiv Daya, a consultant at the World Bank.