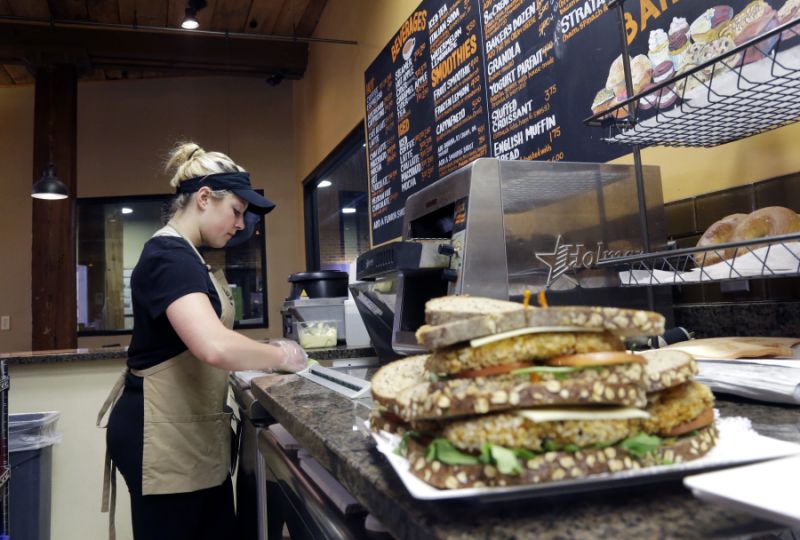 The U.S. non-manufacturing sector expanded less than forecast in November after expanding at the fastest pace in 12 years in October.

The services sector contracted from 60.1 recorded in October to 57.4, according to the Institute for Supply Management report released on Tuesday. This is below economists’ prediction of 59, however, readings above 50 indicate expansion.

Business activities in the sector also eased from 61.4 to 62.2, while gauge of new orders fell from 62.8 to 58.7. Signaling services sector might be settling back to a more sustainable rate of growth.

“They’re still confident that the year will finish out strong,” Anthony Nieves, chairman of the ISM non-manufacturing survey, said on a conference call with reporters. This pace of growth will continue through the balance of the year and “should carry over somewhat into January.”

The US economy grew at a 3 percent rate in the third quarter of the year, suggesting that the economy remains strong and on track to deliver substantial growth in 2017.

However, the political and economical uncertainty in the US may impact economic outlook as witness on Monday when stakeholders rose against the new tax reform plan.

The US dollar rebounded against the euro single currency after plunging slightly on Monday. The greenback gained 0.6 percent to $1.1813. A broader tax consensus, contained North Korea crisis and end to series Russian investigation may help boost dollar attractiveness towards $1.1658 support level have shown above.