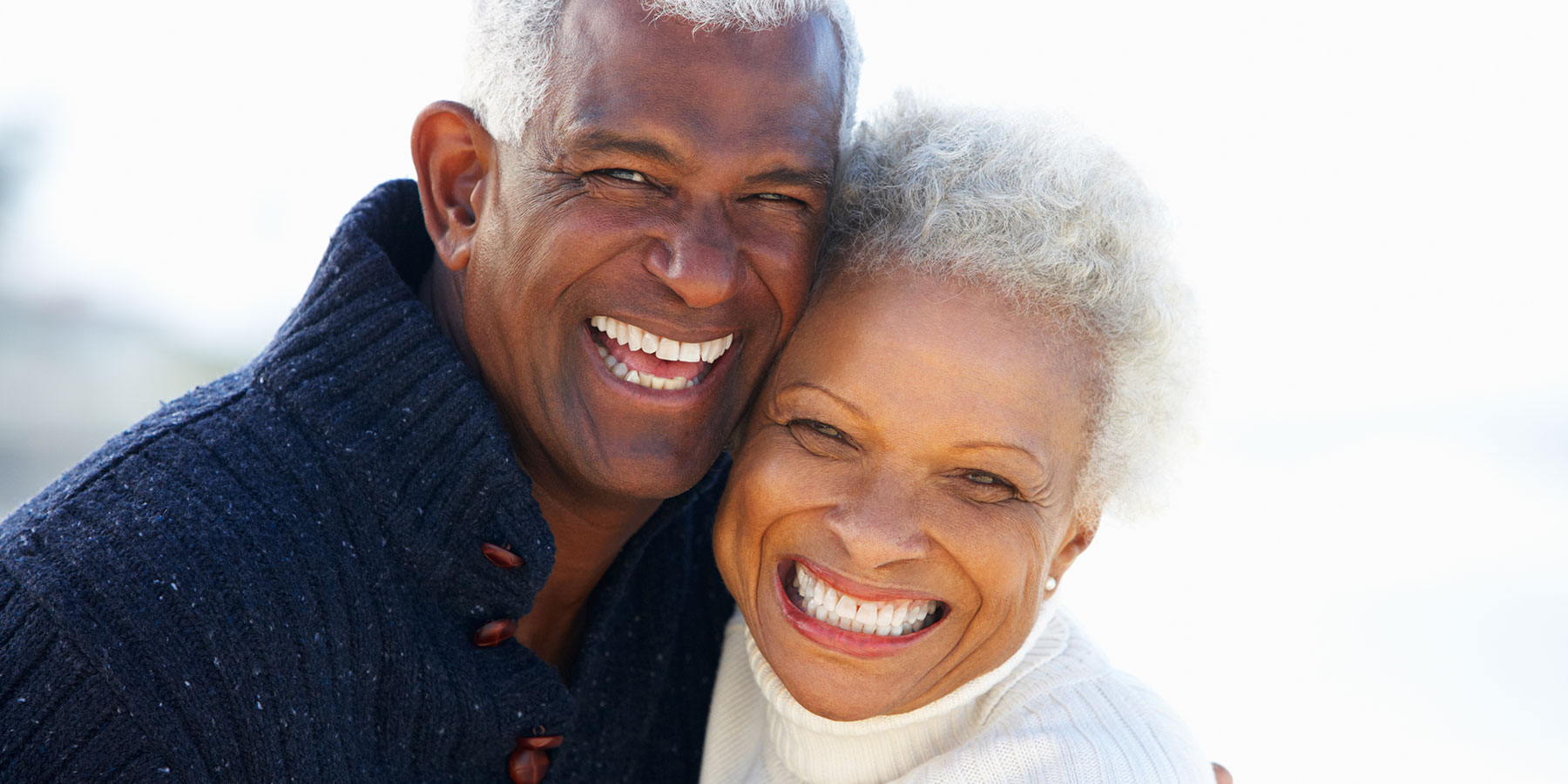 The Lagos State Government said it paid N1.075bn into the Retirement Savings Accounts of 301 retirees under the Contributory Pension Scheme in November this year.

The governor, who was represented by the Commissioner for Establishments, Training and Pensions, Dr. Akintola Oke, said he remained committed to the well-being of the retirees.

He said that the state government was in the process of providing pensioner’s ID cards that would enable the retirees to enjoy some benefits, which hitherto they would have paid for.

Akintola said that through LASPEC, Lagos had been able to disburse more than N32bn in form of accrued pension rights to 7,976 retirees (from August 2015 to November 2017), adding that it was an achievement other states would wish to attain.

According to him, pensioners under the Pay-As-You-Go scheme receive their monthly pensions the same time active workers get their salaries.

The Director- General, LASPEC, Mrs. Folashade Onanuga, admonished the retirees on the importance of healthy living in retirement.

She also advised that on their own, they should make decisions on either to receive their pension entitlement through the life annuity or programmed withdrawal option.

She advised them to critically study the materials on the two options and make decisions that they were comfortable with.

In appreciation, one of the retirees, Mr. Adebayo Olayinka, hailed the Lagos State Government and officials of the commission for their diligence.

Another retiree, Mrs. Olufunke Atitebi, observed that the monthly pension payment had made Lagos State to stand out and urged the government to give priority to recruiting children of retirees in the state civil service.