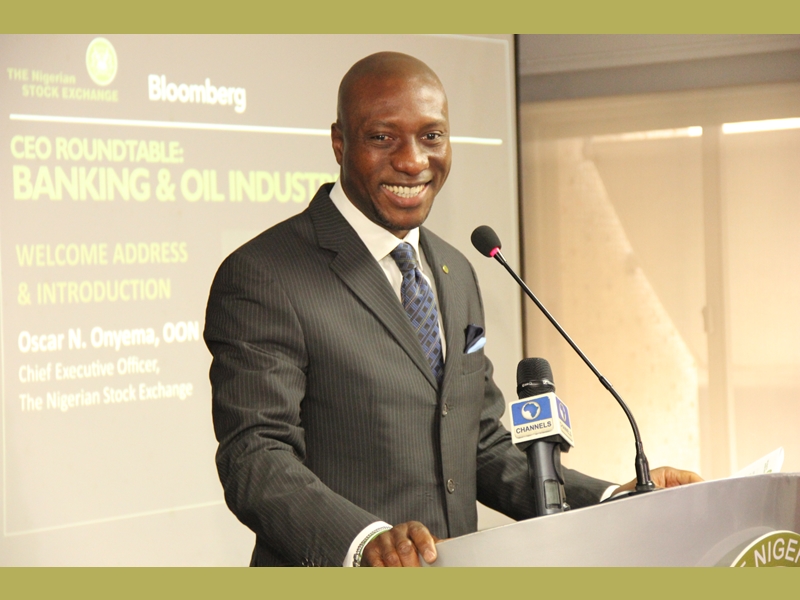 For derivatives and Central Counterparty Clearing transactions, the Nigerian Stock Exchange has said products may be used to hedge a countless array of risks, such as interest rates, equities, agricultural, energy, credit, currency, among others.

The products and participants, it said, were potentially subject to multiple federal, state, and foreign laws based on the nature of the enterprise, product and transaction.

The General Counsel and Head of Regulation NSE, Miss Tinuade Awe, said this in a her keynote address at a training on legal and the risk aspects of derivatives and CCP trasanction organised by the Exchange on Monday in Lagos.

She said the imperatives for a truly functional derivatives market were safety, effective risk mitigation, innovation and efficiency.

“Risks, such as counter party risks, operational risks, liquidity risks, systemic and legal risks could be implicit in even the most developed markets. The financial global market was shaken to its very foundation in the wake of the global financial crisis between 2007 and 2010 when it became apparent that the underlying assets securing collaterised mortgages had suddenly become delinquent,” Tinuade hinted.

She explained that collateralised debt obligation, which are securities whose value is collaterised (backed) by a pool of underlying fixed-income assets, gave way to complex synthetic financial structures, which were understood by very few financial experts in the industry.

The peak of the financial crisis in 2008, according to her, crippled some of the world’s most dynamic financial institutions, as banks found themselves tied up in trillion dollars worthless assets. Of this, around half ($500bn), was tied up in CDOs. With many banks sitting on huge losses, the interbank lending market dried up, as no bank wanted to lend to another bank that was potentially “going bust”.

Awe said, “We believe that in Nigeria, the Exchange-Traded Fund initiative will eventually develop into a robust market place that can support our growth ambitions as a nation, using South Africa as an example of Africa’s first derivative market. South Africa’s derivatives market has grown rapidly in recent years, which has supported capital inflows and helped market participants to price, unbundle and transfer risk.

“Given the open and transparent financial market place the NSE offers to a wide range of domestic and international investors, it is expected that all participants must have the commensurate capacity and knowledge-base to deal with the intricacies and the sometimes esoteric features of derivatives.

“Given the derivatives market’s global nature, users can trade around the clock and make use of derivatives that offer exposure to almost any ‘underlying’ asset class across various global markets. The derivatives market is predominantly a professional wholesale market with individuals, corporations, institutions and governments as its main participants. A single derivatives transaction may attract diverse levels of professional financial counterparts across the value chain.”

FG Steps up Efforts to Repatriate $321m from Switzerland