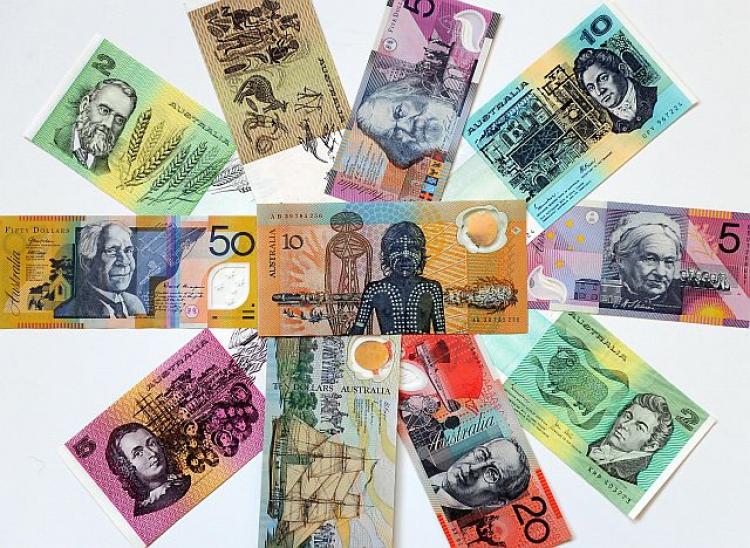 The US dollar fell across the board last week following the report that Senate Republican leaders are considering a one-year delay of the tax cut. This pushed the US dollar to a one-week low against the Yen and plunged the US stock market further.

“The delay to the tax cut by one year is certainly a key one for the markets. Many Republicans are also very opposed to the removal of local and state tax deductions. And that’s before we get to those opposed to the simple fact that $1.5tn of debt will be the end result of this plan,” said Derek Halpenny, an analyst at MUFG.

Despite the uncertainty weighing on the US financial markets, the economic fundamentals remain strong with the labor market absorbing more workers and unemployment rate shrinking. Meaning, while the failure to push through with tax reform might hurt business confidence and the US dollar attractiveness in the mid-term, the economy remains healthy from a fundamental standpoint and the decline in the US dollar will merely boost exports and further stimulate the economy.

In China, the People’s Bank of China announced it will remove foreign ownership limits on banks and asset-management firms while encouraging foreign businesses to own majority stakes in local financial companies. This, expert believe will broaden China’s financial system and give global financial companies unrestrained access to the world’s second-largest economy. China’s economy expanded by 6.8 percent in the third quarter after a 6.9 percent growth from the second quarter. Indicating the second largest economy is likely to exceed 2017 growth projection.

In Australia, the Reserve Bank of Australia left the cash rate unchanged at 1.5 percent while at the same time sounding pessimistic about future price pressures. According to the central bank, wage growth remains low and strong price competition between retailers continued to inhibit retail inflation across a broad range of goods. This, the central bank expects to continue for a while.

The weak economic fundamental dipped the Australian dollar against the G10 currencies last week, this includes the US dollar that plunged across the board.

This week NZDJPY, AUDJPY, AUDNZD, and AUDJPY top our list

Since the Reserve Bank of New Zealand announced its two years inflation expectation dropped from 2.09 percent to 2 percent last week, the attractiveness of the New Zealand dollar has dropped as traders interpreted it as no interest rate hike until 2019. Meaning, the price pressures remain subdued even though improved global growth continued to support exports.

But on the other hand, the Japanese Yen attractiveness surged following the uncertainty surrounding the US tax cut, and this is expected to further aid NZDJPY bearish move below the 78.83 resistance level towards our second target of 76.25. Again, since the New Zealand coalition party was formed, this pair has been trading below the ascending channel as projected in the past analysis, however, the volume of trade remains subdued.

While the New Zealand dollar is not great at the moment, the Australian dollar is worse and investors are taking advantage of the wield movement of this pair. Also, the gravestone doji indicates upsurge is waning, therefore, I will expect a break of the ascending line at 1.1008, double Bottom, to open up 1.0922 support level. But a break of 1.11104 resistance level and the 20-day moving average would validate upsurge continuation and nullify this analysis.

Therefore, this week I remain bearish on AUDJPY as explained previously.

We remain bearish on AUDUSD and expect a sustained break of 0.7784 targets to open up 0.7621 support level in days to come. The Australian dollar is overpriced, and as stated by the Governor of Reserve Bank of Australia, Philip Lowe, high foreign exchange rates would hurt economic progress.