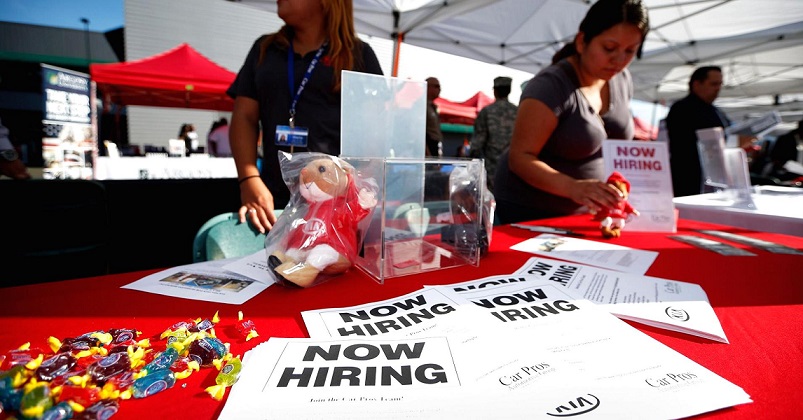 The U.S. economy expanded slightly than previously estimated in the second quarter.

According to the Commerce Department, gross domestic product grew at a 3.1 percent annual rate, revised upward from the second estimate of 3 percent.

While the pace of growth was the fastest since the first quarter of 2015, many experts believe the rate of expansion will slowdown in the subsequent quarters, especially after the Hurricanes.

However, rebuilding of the affected areas is expected to aid growth in the fourth quarter and early 2018. The economy is expected to grow at 2.2 percent in the third quarter.

Meanwhile, the impact of the Hurricanes has started filtering through the economy as the regions affected experience high unemployment claims last week. Unemployment claims rose by 12,000 to 272,000 for the week ended Sept. 23.

Still, the job market remains healthy. Jobless benefits have now been below the 300,000 threshold for 134 straight weeks and the longest since 1970, according to the Fed that signifies a robust job market.

Business spending on equipment surged 8.8 percent in the second quarter, unchanged from the initial report. The fastest in almost 2 years. While investment on nonresidential was revised up to 7 percent, up from 6.2 percent.

The U.S. economy remains strong with a solid fundamental. The inflation rate was better than expected in August, so was July retail sales that rose to 7-month high and validate consumers’ continuous spending even with weak wage growth.