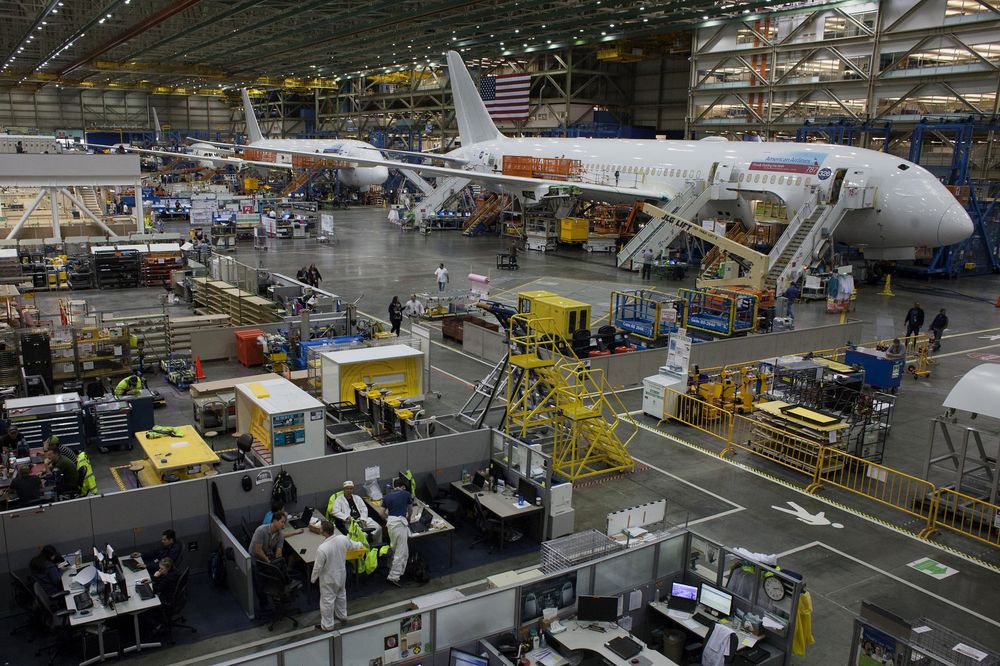 The firm in its routine economic alert titled: “Nigeria’s Q2’17 GDP: From Recession to Recovery” released at the weekend, said latest GDP figures released by the National Bureau of Statistics (NBS) indicate that Nigeria’s economy has exited recession.

The firm also said the non-oil sector on the other hand was boosted by a strengthening of the broader manufacturing sector, reflecting impact of improved foreign exchange liquidity.

“We note that the Q1 2017 real GDP growth was revised down to -0.9 per cent y/y (previous: -0.5 per cent y/y); a revision necessitated by lower than estimated oil production figures for March 2017, which dragged oil output lower,” PwC said.

The report also provided an analysed key insights from the latest GDP figures as it affects selected sectors and also made projections for the future.

According to PwC, “This trend has been driven mainly by weaker output in the livestock and fishing sub-sectors, resulting from the scarcity of grains.

“In addition, we suspect the second quarter resurgence in insecurity in the North East might have negatively impacted crop production activities.

Similarly, manufacturing expanded at a slower pacefor the second consecutive quarter. Real growth increased by 0.6 per cent y/y in Q2 2017, relative to -3.3 per cent y/y a year earlier.

Relative to Q1 2017, however, growth slowed from 1.3 per cent y/y, a reflection of the performance of sector heavy weights, food, beverage and tobacco and cement, which accounted for 54.0 per cent of manufacturing GDP.

“Whilst the broader sector appears to have benefitted from the improved availability of forex, we suspect the price increases implemented across most consumer companies in the course of the year might have impacted volumes.

The firm said “This is plausible, given our expectation of a strong harvest season and sustained FX liquidity, which should support a broad-based economic recovery.”

It, however, added that risks to its forecast include a decline in oil price and production, and policy disruptions, which could hamper investment flows to the economy.