Stamp Duty charges on bank transactions may have yielded trillions of naira, but the revenue is unremitted to the Federation Account.

The fate of the revenue, which is believed to have risen to over N7trillion as at 2015, has pitched the Nigerian Interbank Settlement System (NIBSS) against the School of Banking Honours (SBH), an institution registered by the Nigerian Copyright Commission. The SBH is spearheading the recovery and remittance of the funds into the Federation Account for sharing by the Federal Government and the 36 states.

SBH’s Project Consultant/Acting Rector Tola Adekoya said based on findings from the research arm of SBH, he raised a Demand Notice dated 10th March, 2015, entitled, “Stamp Duty On Electronic Transfer Receipts (2013-2014)” on NIBSS for N7.719trillion as accruing and unremitted revenue to the Federal Government and the states.

He was invited by NIBSS for a discussion, but Adekoya is yet to honour the invitation.

“That invitation is traceable to the Demand Notice of 10th March 2015 that SBH raised on NIBSS as Stamp Duty of N7.7 Trillion due to 36 states and the Federal Government on electronic cash-less transfers which turned over an aggregate N160 Billion daily in just five states of the federation in early 2013, as reported by Central Bank Nigeria (CBN),” Adekoya said.

He said from all indications, that figure may have risen close to N20trillion. He said: ”Further reports revealed that the Stamp Duty revenue has now increased to N20trillion (in local banks), or $53.3 billion (in foreign banks) in four years to 31st March, 2017, and out of which less than one per cent was later swept into a dedicated account with Central Bank of Nigeria, in 2016.”

To him, the matter of diverted public fund should be of serious concern to the public in view of the amount that is in contention and the involvement of agencies and persons allegedly denying governments of such huge revenue collected from the unsuspecting banking public and for appropriate disciplinary action to be taken.

By its Memorandum of Association, the SBH is approved to research into banking operations, and collaborate with banks and government on banking matters. It is empowered to represent government in the suit under its Copyright Certificate No. LW1023 dated 27th September 2012, and titled, “50-Naira Stamp Duty for Government on Electronic Cashless Transfers and Manual Bank Teller Deposits”.

Adekoya said the alleged diversion of public funds should be of serious concern to the public in view of the amounts involved, and the culpability of agencies and persons that have been denying government of such huge revenue collected from unsuspecting banking public, for appropriate disciplinary action.

He said the SBH had approached the CBN in 2012 to partner on the research outcomes that would absorb retrenched and ex-bankers to lead its young emerging bankers on practical part-time banking jobs at a lower career level that is branded as “Shadow-Banking”.

“SBH clarified that Shadow-Banking products would birth other Shadow Industries to absorb the youth in high volume, until vacancies exist in their target career sectors, and for which they could be employed,” Adekoya said, adding that the SBH offer was turned down by the CBN, hence the body later aligned its job creation activities with CBN’s Financial System Strategy (FSS) 2020, but the CBN did not complement this, either, he stated.

Undeterred, Adekoya said, “the Institute then proceeded with a proposal to Nigerian Postal Services (NIPOST) on 20th April 2012 to increase its internal revenue by exploring a narrow window provided for affixing adhesive stamp on banking receipts in Stamp Duties Act 2004, and a Master Services Agreement was signed by both parties on 14th September 2012”.

“The institute then reverted to CBN on its first research work by a letter dated 27th September 2012, titled, “Revenue Collection for Government through Banks”, requesting for approval to engage banks and other financial institutions as collecting agents on the stamping and remittance of Stamp Duty on manual and electronic transfer receipts from N1,000 ( inclusive of all those from below N500,000 that CBN had earlier set as limit for banks) into government coffers,” the report said.

The SBH got approval letters from the CBN. Its two defined roles were firstly to affix N50 stamp as evidence of Stamp Duty Paid on bank receipts, as covered by the Master Services Agreement with NIPOST, and secondly to sweep Stamp Duty Revenue to government, as duly covered by the Copyright Certificate No. LW1023.

Based on the CBN approvals, the institute secured written commitments from three banks to lead other banks on manual stamp duty collection for government.

Adekoya said since “NIBSS needed no such circular on electronic stamp duty collection for the government, because it runs a central operation, it joined the institute at a press conference on 4th January 2013 to support the government’s revenue project, and was engaged as the ‘official sweeping agent’ for government on 7th January 2013.”

He said the government directed that the only thing we should not charge stamp duty on is naira currency. “We went to Nigeria Interbank Settlement System (NIBSS), which is the firm maintaining the portal for cash-less policy for all the banks. By January 2013, we were ready to run it. Since 1993, NIBSS has not remitted any stamp duty to the government,” Adekoya, said. 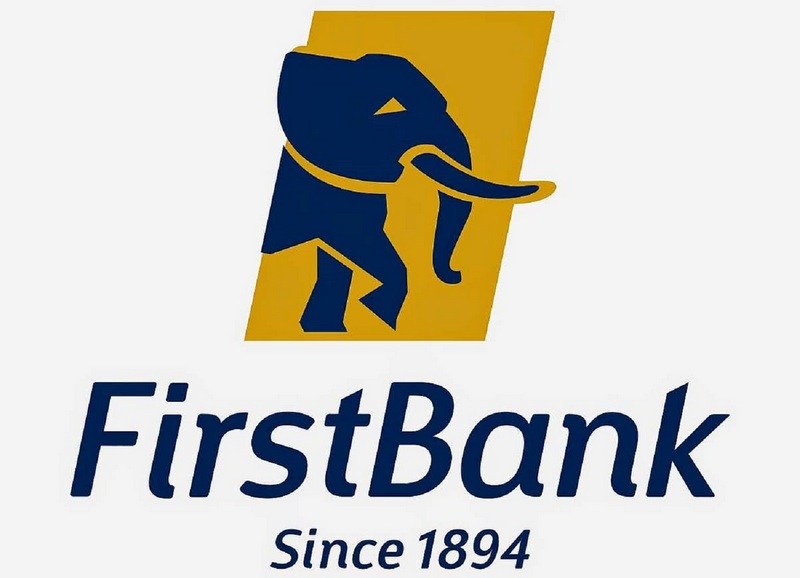