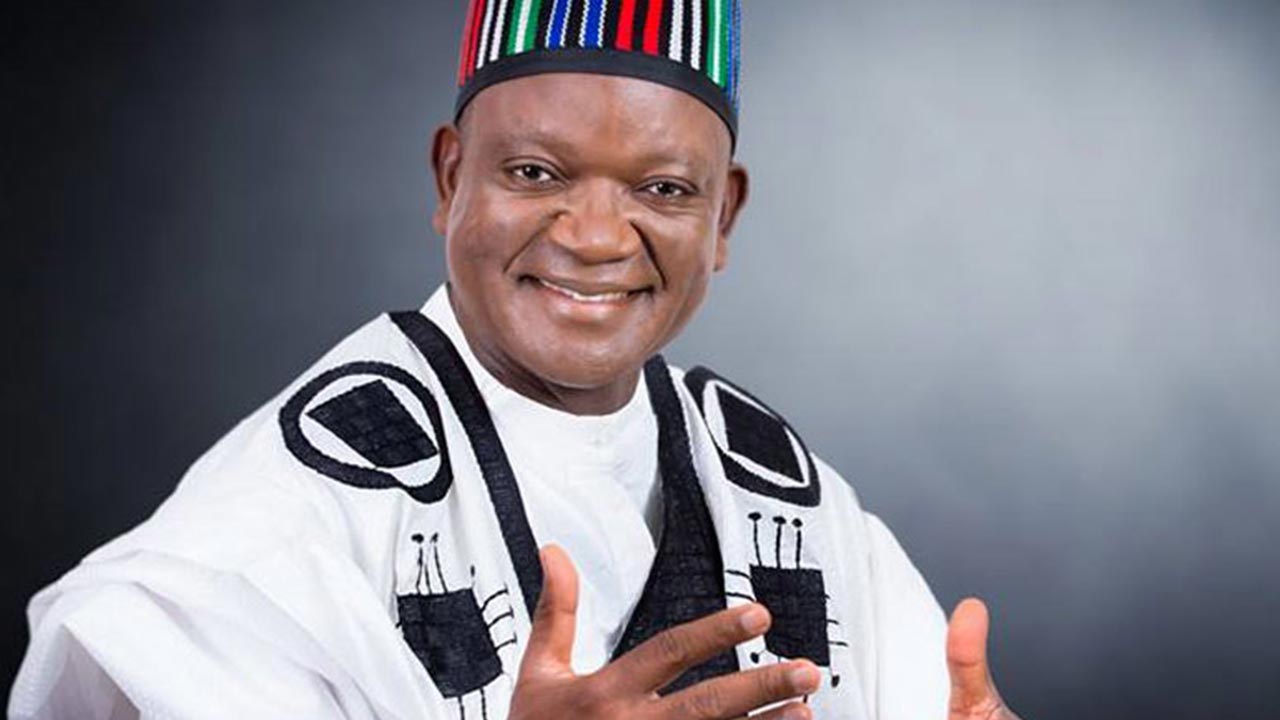 The Presidential Committee on Flood Relief and Rehabilitation has supported victims of the recent flood disaster in Benue State with the sum of N250m.

The flood displaced more than 110,000 persons and over 2, 769 households across 24 communities, including Makurdi, the state capital.

The committee, led by Alhaji Aliko Dangote, said that in response to a request by the Benue State Government, it approved the release of one of its newly-built hostels as temporary accommodation for some of the victims.

A statement made available to our correspondent, on Sunday, noted that the committee in Benue State originally built the hostels for Internally Displaced Persons.

Meanwhile, the Dangote-led presidential committee said it donated the sum of N150m to assist flood victims in Anambra State.

It also said it released N118m to the National Emergency Management Agency to augment the N1.6bn released by the Federal Government for procurement of food and non-food relief materials in aid of flood victims in16 states.

The committee added that it was implementing various projects in the 24 states that were affected by the 2012 nationwide floods.

The rationale behind the projects, according to the committee, is to assist the benefiting states to better handle future emergencies, including flooding.