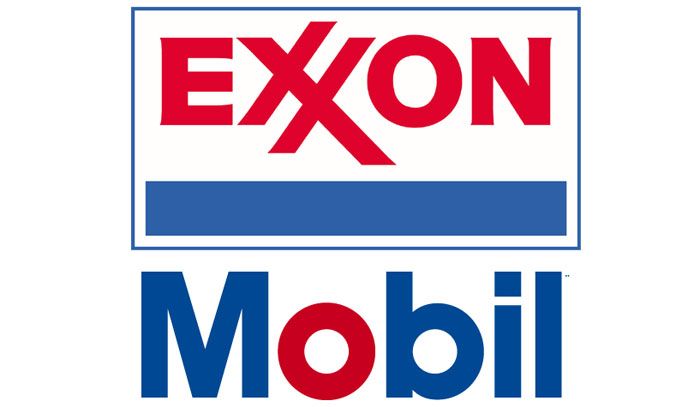 The Nigerian Stock Exchange (NSE) at the weekend formally changed the name of Mobil Oil Nigeria to 11 Plc, following the completion of the name change process by the petroleum-marketing company. The new name-11, will be pronounced as double one.

The name change was sequel to the resolution passed by the company’s shareholders at its annual general meeting held on May 24, 2017. The company has since obtained a new Certificate of Incorporation from the Corporate Affairs Commission (CAC) bearing the new name.

The name change was part of the rebranding of the newly acquired company by NIPCO Investments Limited, a wholly owned subsidiary of NIPCO Plc, which had in March 2017 formally taken over the 60 per cent majority equity stake of ExxonMobil Oil Corporation in Mobil Oil Nigeria Plc in a $301 million acquisition deal.

ExxonMobil and Nipco had in October 2016 executed a sale and purchase agreement (SPA) to sell the former’s majority equity stake of 60 per cent in Mobil Oil Nigeria (MON) to Nipco, an indigenous oil and gas company.

Formerly known as IPMAN Petroleum Marketing Company Limited (IPMCL), Nipco was incorporated by members of the Independent Marketers Association of Nigeria (IPMAN) on January 8, 2001 as a private limited liability company to participate in the distribution of white petroleum products business in Nigeria.