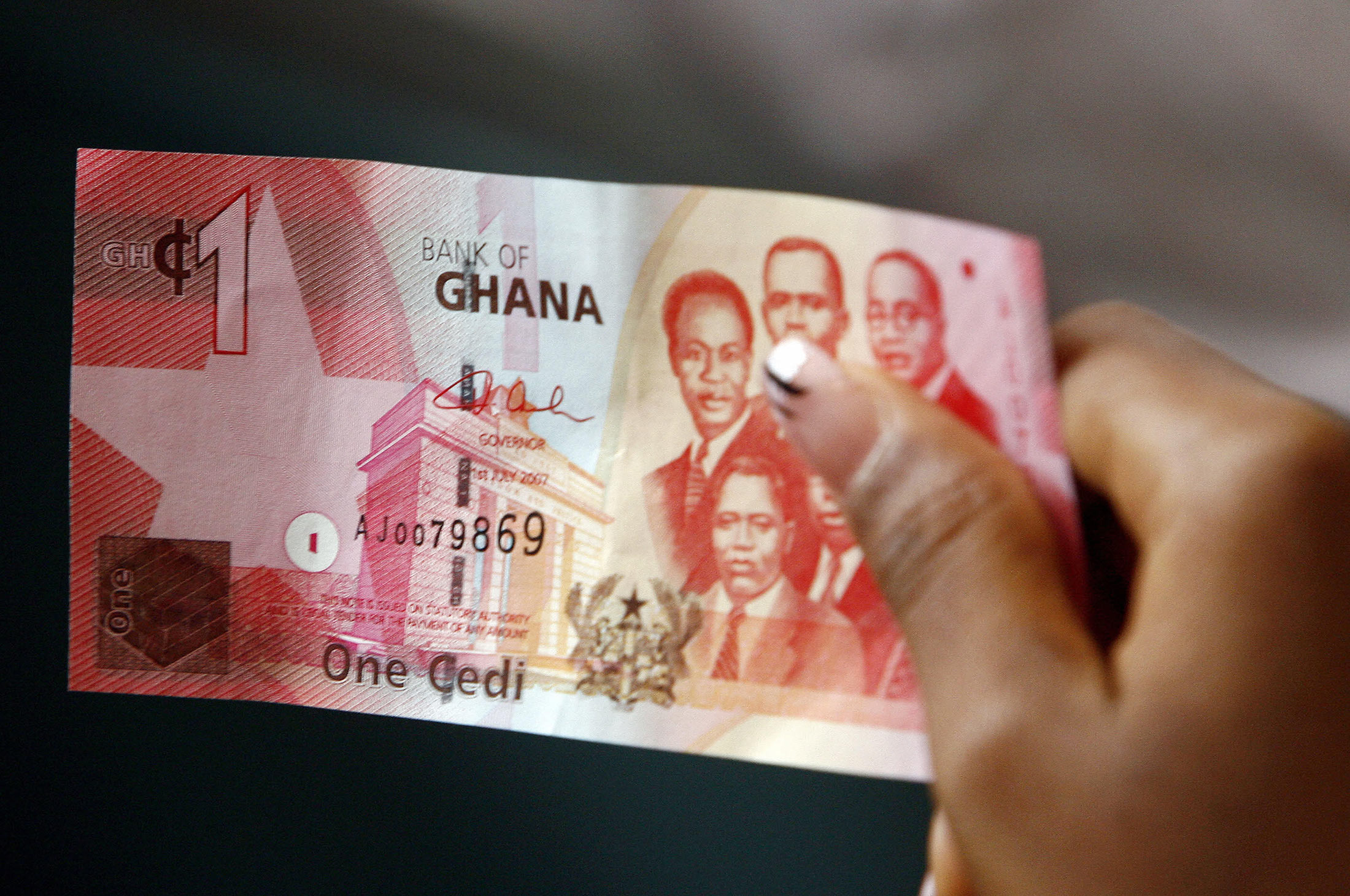 PricewaterhouseCoopers LLP will sell the rest of the assets to settle liabilities, Raymond Amanfu, head of banking supervision at Bank of Ghana, said by phone on Monday. UT Bank and Capital Bank’s licenses were revoked “due to severe impairment of their capital,” the central bank said in an emailed statement.

“Their continuous operations would’ve jeopardized not only their depositors’ funds, but also pose a threat to the financial system,” Bank of Ghana Governor Ernest Addison told reporters Monday in the capital, Accra.

The central bank, which wants to increase the minimum capital requirement for lenders, delayed the move to allow banks enough time to increase their capital adequacy ratios to 10 percent. The central bank in March gave nine lenders, including UT Bank and Capital Bank, an ultimatum that they either had to meet the minimum requirements, or show how they would get there, by September.

The seven remaining lenders have either met the conditions or presented “credible” plans to attain the requirements, Addison said.

Some of GCB’s staff are at the branches of the two failed banks to take stock of transactions and balances, Amanfu said. Customer deposits are safe, according to the central bank. The Ghana Stock Exchange suspended UT Bank’s shares indefinitely, the Accra-based bourse said in a separate emailed statement.

GCB, which is one of Ghana’s biggest lenders with a market value of 1.4 billion cedis ($308 million), was selected among three other contenders on the basis of the purchase price, cost of funding, branches to be retained, staff to be employed and the impact on the acquiring bank’s capital adequacy ratio, according to the central bank’s statement.

The central bank will investigate how Capital Bank and UT Bank’s capital adequacy were allowed to fall to current levels, Addison said. Bank of Ghana is reviewing the capital requirements of the country’s banks and is expected to revise it upwards from the current 120 million cedis.