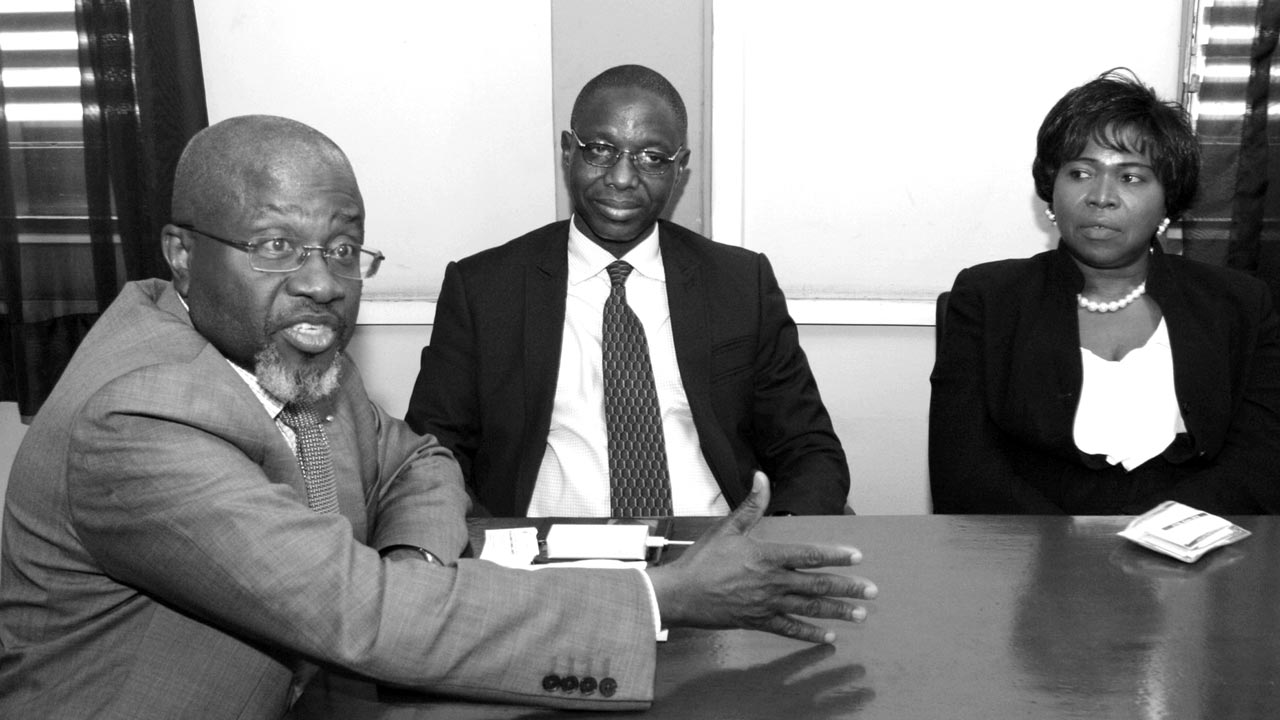 The Lagos Chamber of Commerce and Industry has advised the National Assembly to apply greater discretion while exercising its investigative powers so as to avoid distraction to private sector players, erosion of investors’ confidence and collateral damage to the economy.

In a statement signed by the Director-General, LCCI, Mr. Muda Yusuf, on Sunday, the chamber appreciated the constitutional role of NASS in the promotion of good governance and the advancement of the principle of checks and balances in the polity.

It stated, “We note in particular the responsibility of oversight and investigations as prescribed under Sections 88 and 89 of the Nigerian Constitution. However, we request that these investigative powers be exercised with greater discretion to avoid distraction to private sector players, erosion of investor confidence and collateral damage to the economy.

“The LCCI believes, and in fact promotes the ideals of high ethical standards in the business and will not condone or support infractions against the statutory laws by private sector entities.

“However, we will like to see a legislative-private sector interface characterised by mutual respect, fairness, and courtesy.”

The chamber recommended that allegations and petitions received by the National Assembly about infractions by the private sector should be properly verified for credibility before presenting such to the media.

It gave instances such the alleged N30tn revenue loss and missing 228 vessels by the Senate Joint Committee on Customs, Excise, Tariffs and Marine Transport where 63 firms were accused of complicity in the alleged scam.

He said, “These are grave allegations that needed to be subjected to proper scrutiny before going public. The implications for the nation’s image and foreign investors’ perception are severe.

“Giving names of corporate organisations in the media over allegations that are not yet proven has considerable reputational cost and collateral damage to such companies. It has weighty consequences for the brand equity of such organisations.”

It added, “The frequency of summons of corporate organisations by the National Assembly most of which are in Lagos and other locations outside Abuja, has significant financial implications to such organisations, which include cost of flight, hotels and other logistics for appearing before NASS. The executive time committed to appearance before committees of the National Assembly is enormous especially when most of the committees will insist that appearance should be at the level of the chief executive officers of the companies.”

He advised that matters that could be investigated by the statutory agencies of government should be referred to such institutions since they had better competences, capacities and structures for investigation of infringements of the law.

“At a time like this, the economy needs investors to boost job creation and accelerate economic recovery process. The Economic Recovery and Growth Plan deliverables are anchored largely on the private sector. The NASS should align with this.”