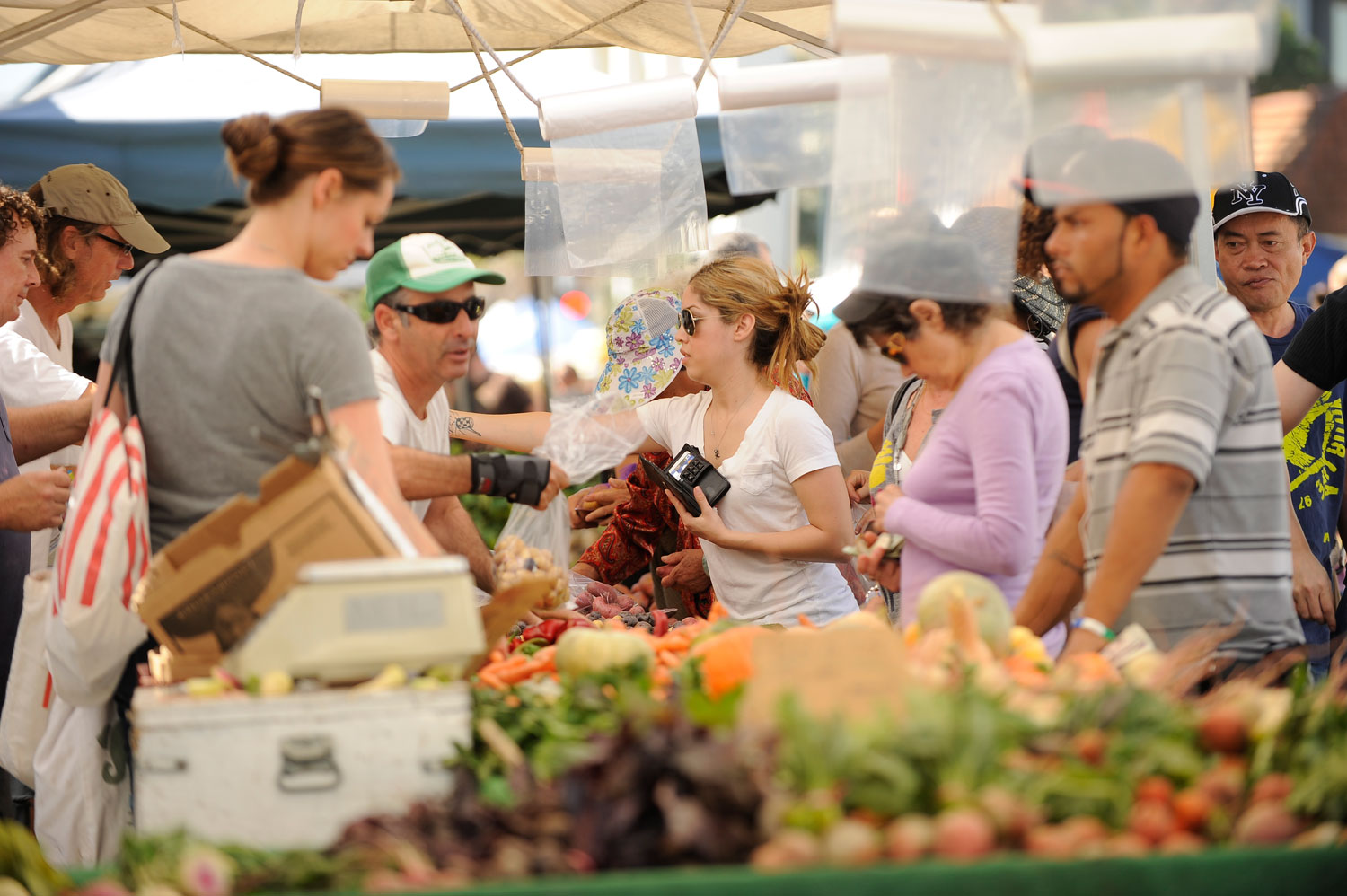 Oshiobugie, in an interview with News Agency of Nigeria (NAN) in Benin, said the government failed to pay the N94 million counterpart fund for Fadama III and Rural Finance Institution Project (RUFIN).

He noted that while other states enjoyed additional financing from FADAMA III , this doesn’t apply to Edo.

The AFAN coordinator said a similar thing applied to RUFIN where government had not remitted the N12 million counterfund.

“The challenge this poses to farmers is that they have been denied access to about N350 million.

“The effect of this is that 10, 000 farm families have been left on their own.

“I wonder if this is the government’s plan for farmers; its plan to create 200,000 jobs in next four years,” he said.

According to Oshiobugie , majority of those being planned for employment are from the agriculture sector.

He said farmers did not understand the policy direction of the government, as it concerned agriculture.

The coordinator urged the government to involve farmers in agric policies, to give farmers a sense of purpose.

He noted that most agricultural policies failed due to non-involvement of farmers.

“This enables farmers to be at the driver’s seat of agricultural programmes and project implementation.

“This system ensures quality implementation and success of any proposed agricultural policy.”

He lamented that the government is yet to inaugurate this year’s farming season and make fertilisers available to farmers.

“As I speak with you, no farmer can boast of fertiliser in Edo. The government has kept us in the dark when and where fertiliser will be available.

“It is regrettable that as the previous administration, agricultural policies seem to be announced on pages of newspapers and in the television. There is nothing to show on ground.”

On the Anchor Borrowers Scheme, the coordinator said months after farmers registered and opened accounts with the Bank of Agriculture, the government had been inactive.

He said the government was silent on the scheme being embraced in other states.

Kadir, in a telephone interview with NAN in Benin, said the administration did not deliberately refuse to pay counterpart fund for agricultural programmes, but was taking its time to get things right.

He said the programmes were being reviewed to see if they would benefit the people, adding that if not, government will take action to change the situation.

“These programmes are old; running for years. We have a new programme, the Agricpreneur, where we’ll produce millionaires for the sector.

“We are reviewing Fadama and RUFIN programmes with the new one we have developed.

“It is not a closed door situation. If the benefit from these programmes that have been running is okay by the government, we will continue with them,” the permanent secretary said.

As for the Anchor Borrowers Scheme, he said the government was trying to satisfy conditions set by the Central Bank of Nigeria (CBN).

“We are carrying out integrity test on the data before us. We want to ensure that besides recouping loan, we are dealing with real farmers.”

Kadir said 35,000 farmers had been captured, with about N5 billion facility being the target for it.

He said the ministry was working with stakeholders in the agricultural sector, including AFAN, as regards policy direction and implementation.