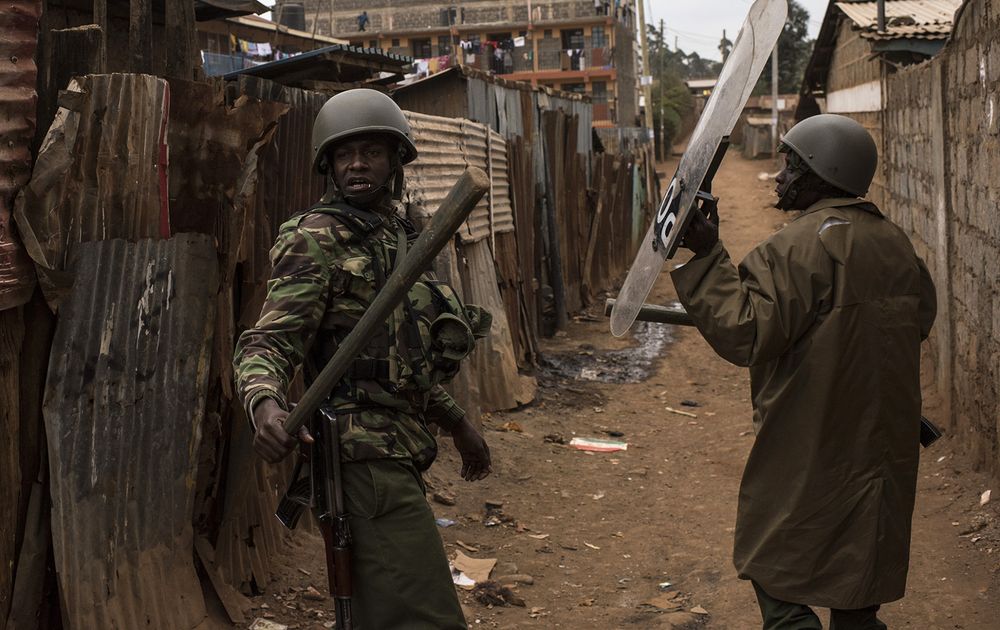 Kenya was plunged into political turmoil as the opposition rejected the declaration of President Uhuru Kenyatta as the winner of Tuesday’s election and protests erupted in the capital, Nairobi, and an opposition stronghold in the west.

Kenyatta, 55, won about 54 percent of the vote, while his main rival, Raila Odinga, 72, garnered almost 45 percent, Independent Electoral & Boundaries Commission Chairman Wafula Chebukati said at a briefing Friday. The opposition, which boycotted the announcement of the results alleging they were rigged, said the commission flouted counting procedures and failed to provide documents to back up its tallies.

“This has been an entire charade,” Senator James Orengo of Odinga’s five-party National Super Alliance told reporters in Nairobi before the results announcement. “This is a disaster. I can tell you Kenyans always rise up. The resilience of Kenyans to deal with impunity, to deal with violation of their rights, every time those rights have been trampled upon, they’ve always risen up.”

Protests erupted in several parts of Nairobi, with police firing teargas to disperse the crowds. Houses were set alight in the southwestern Kawangware slum, and there were several clashes between residents and police there, said Okingo Magubo, a security guard who lives in the area. Gunfire was also heard in the Kibera slum amid a heavy police presence.

Kenya elections have routinely been marred by violence since the country became a multiparty democracy in 1991. At least 1,100 people died in the wake of a disputed 2007 vote that Odinga lost to Mwai Kibaki. The U.S. embassy warned its citizens to stay off the streets.

Protracted turmoil could derail an economy that’s grown an average of 5.7 percent a year since Kenyatta took power in 2013, and threaten its reputation as a top African investment and tourist destination. The country is the world’s largest exporter of black tea and a regional hub for companies including Google Inc. and General Electric Co.

So far, financial markets have shrugged off the prospects of political upheaval, with the FTSE NSE Kenya 25 Index of stocks advancing for a fourth straight day on Friday. The yield on the nation’s Eurobonds rose 4 basis points to 6.35 percent, while the shilling was little changed.

Kenyatta, who won his second term and is the son of Kenya’s first president, Jomo Kenyatta, struck a conciliatory tone in a televised address, saying he was reaching out to the opposition to work together.

“This country needs all of us pulling together for all of us to succeed,” he said. “We are ready to engage, to dialogue. Elections come and go; Kenya is here to stay.”

Kenyan laws require that results be signed off by electoral officials and party agents at polling stations, and sent to 290 constituency offices, where they must be collated before being forwarded to a national counting center to determine the final tallies.

The opposition said documentation from almost 11,000 polling stations remains outstanding and no results were announced at the constituency offices as required, an anomaly the electoral commission has failed to explain.

Odinga also said that hackers gained access to the election computer system by using the identities of Chebukati and Chris Msando, its technology manager who was tortured and murdered in late July, to manipulate the outcome, and that his party had obtained its own data from sources within the commission showing he had won.

The commission conceded that while hackers attempted to access its servers, they failed. Chebukati said the election was credible, free and fair.

“There are so many questions unanswered, it’s very easy to come to a conclusion that there is mischief going on,” said Dismas Mokua, an analyst at Nairobi-based risk advisory firm Trintari. “The failure to announce results at the constituency centers raises so many questions about transparency.”

While election-observer missions from the African Union, European Union and the Commonwealth said the voting process was peaceful, free and fair, they have yet to pronounce on the count. Former U.S. Secretary of State John Kerry, who co-led an observer mission from the Atlanta-based Carter Center, urged those who felt aggrieved to seek redress in court rather than resorting to street demonstrations.

“This doesn’t mean the battle over the integrity of the vote is over,” said Ahmed Salim, vice president at Teneo Strategy in Dubai. “Odinga feels differently and is going to challenge in court and in the streets. There will be some skirmishes in the streets, but there may not be a lot of people willing to sacrifice stability and safety.”

The electoral commission needs to bear responsibility for the standoff over the results, because it failed to adhere to the constitution and electoral procedures, according to Ndung’u Wainaina, executive director of the International Center for Policy and Conflict in Nairobi.

“The IEBC is operating with a high degree of impunity,” he said. “It thinks its allegiance is to the incumbent.” 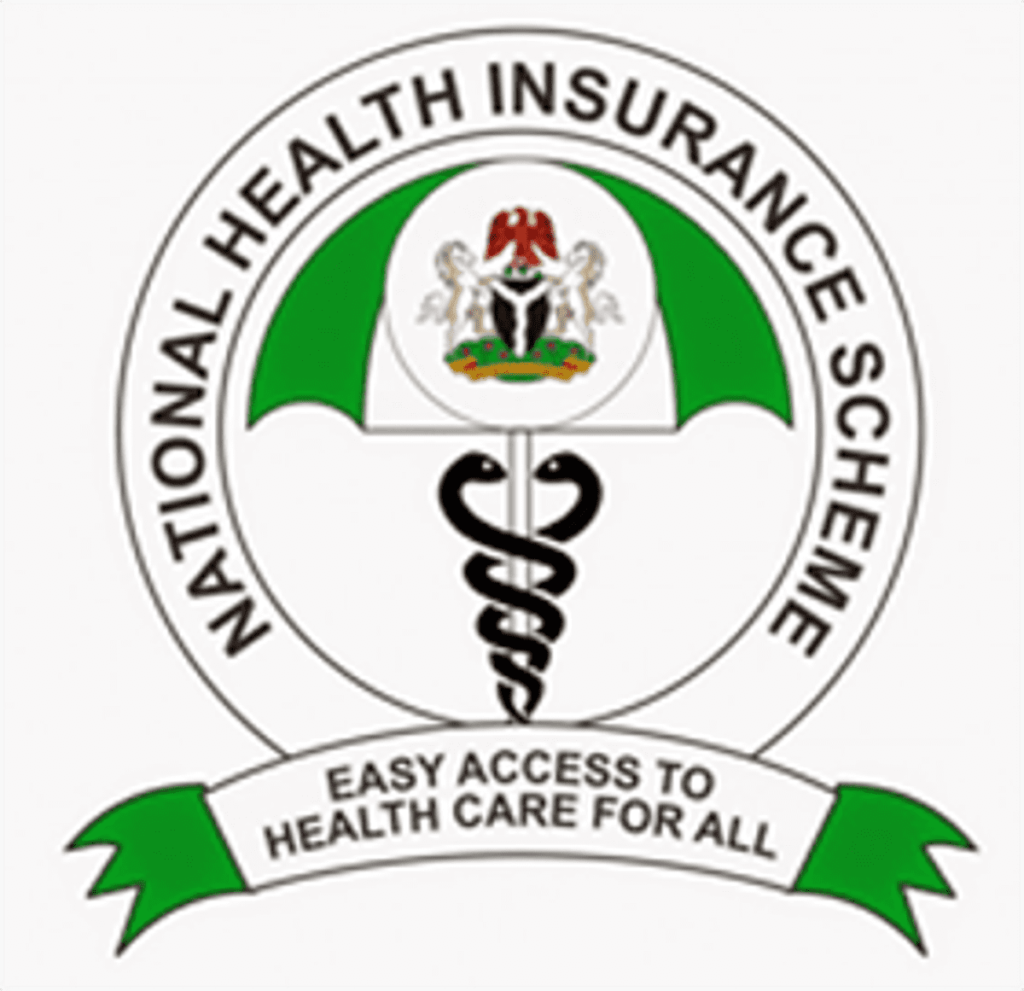