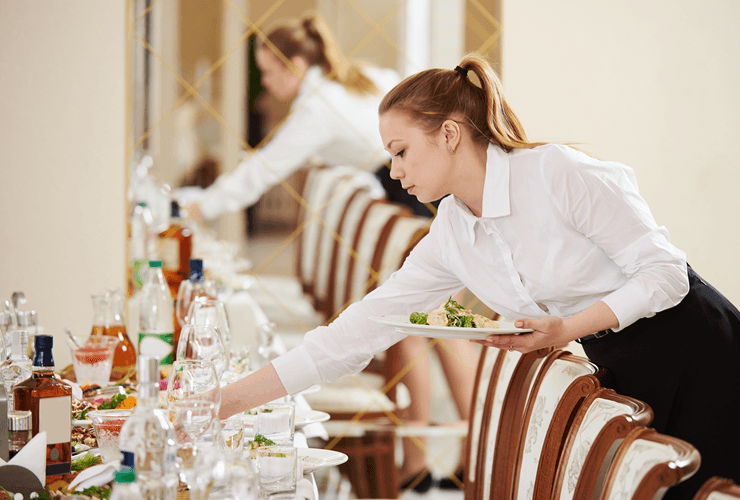 Britain’s economy has moved into a phase of “steady but sluggish” growth and is at risk of a further slowdown, according to IHS Markit.

Publishing its latest Purchasing Managers Index, Markit said the U.K. is on track for 0.3 percent expansion this quarter, matching the previous three months. But subdued optimism in the face of Brexit suggests growth will “remain modest and could easily weaken in coming months.”

The comments come as the Bank of England prepares to announce its latest policy decision later on Thursday. While some officials voted to hike interest rates in June, weaker economic growth and a slowdown in inflation means the majority will probably vote to keep the benchmark rate at a record low.

According to the PMI, services grew faster than economists forecast in July, with an index rising slightly to 53.8 from a four-month low of 53.4 in June. That’s higher than the 53.6 expected by economists and above the 50-mark dividing expansion from contraction. A factory gauge published on Monday also improved in July.

The economy is “showing overall resilience in the face of concerns about the outlook,” said Chris Williamson, chief business economist at IHS Markit. However, “risks to future growth remain firmly biased to the downside.”

Survey respondents said economic uncertainty and “fragile confidence” among clients were acting as a brake on growth. Dwindling household budgets also took a toll on spending.